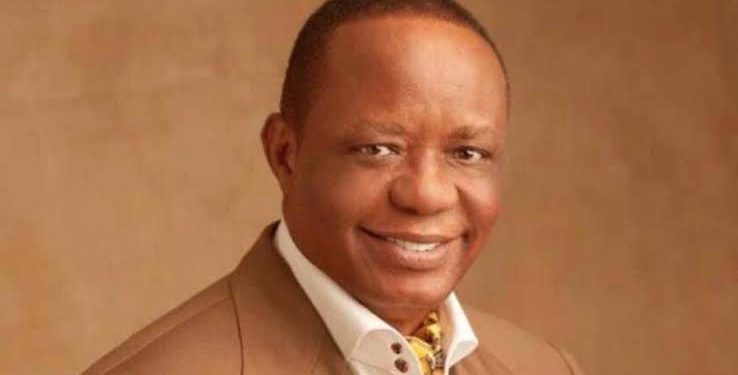 Tragedy broke in the prominent Okunbo household this morning as Billionaire business mogul, Captain Hosa Okunbo, passed away, in London, after an enduring struggle with Cancer.

The Edo-based aristocrat, also known as Captain Hosa, was aged 63.

The deceased is also the father-in-law to the Olu Of Warri, Tsola Emiko.

The late Hosa, whose health had remarkably improved following treatments in London and German hospitals, was planning to return to Nigeria next week to attend the coronation of the new Olu of Warri, Tsola Emiko, who is married to his daughter, Ivie.

“He had his new Lagos home decorated and even bought a new Rolls Royce for the new king,” sources close to the family said.

They confirmed that Hosa’s health took a bad turn a few days ago.

He had close family members with him in London when he died, our sources said.

Captain Hosa was a commercial pilot before venturing into the business world.

Within the business space, he soared as the Chairman of Ocean Marine Solutions Limited, an offshore assets protection company. He also served as Chairman and Director on numerous boards of blue chip companies in Nigeria, spanning multiple business sectors such as the agro-allied, petroleum, telecommunications, power, real estate and banking industries.

He is survived by 11 children. 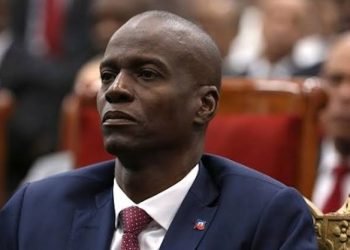 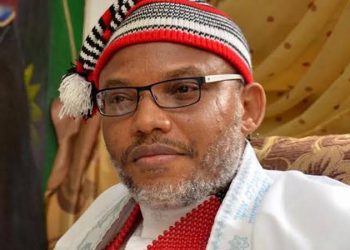 ... Court places him in DSS Custody  The leader of the proscribed Indigenous People of Biafra (IPOB), Nnamdi Kanu, has...