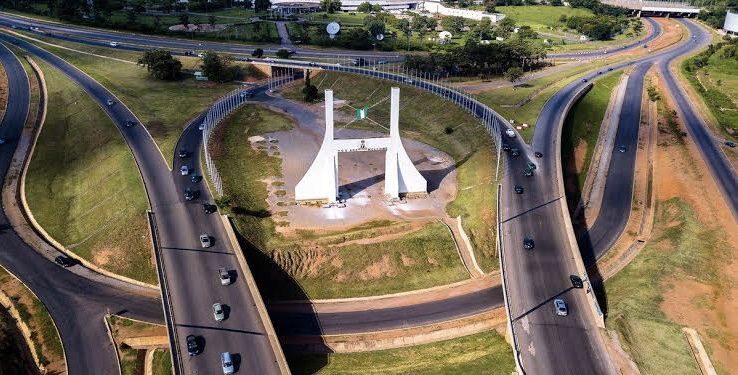 There has been massive deployment of Special Forces and the elite Presidential Guards Brigade in Abuja metropolis to prevent possible terrorist attacks in Abuja and neigbouring satellite cities.

Armed security personnel, including policemen, were seen patrolling the city centre, the Kubwa Expressway, Jabi and other strategic points.

The US and UK had stated that there was an elevated risk of terror attacks in Nigeria, specifically in Abuja.

It, therefore, directed non-essential embassy staff and their family members to leave the Federal Capital Territory.

Though the Federal Government gave assurances that the security forces were on top of the situation, the US Embassy in an updated alert warned its staff, their family members and American nationals to leave Abuja or avoid public places.

Based on this development, security agencies including the Department of State Services, National Intelligence Agency, the military and police launched a joint security operation to smoke out criminals said to have embedded themselves in Abuja preparatory to launching a massive terror attack.

On Monday, two suspects were arrested at the Trademore Estate, Lugbe, Abuja, while suspected Islamic State West Africa Province commanders and their foot soldiers were also apprehended between Tuesday and Thursday.

It was gathered on Friday that the authorities have also dispatched intelligence officers to the satellite towns, including Bwari, Kubwa, Suleja, Lugbe and other places where terror suspects were believed to be hibernating.

Reliable security sources confirmed that scores of suspects had been arrested for profiling in what has been described as a major counterintelligence operation.

One of the sources stated, “The ongoing operation has successfully netted many suspects who will be profiled. Beyond this, the Special Forces and Guards Brigade have been activated to strengthen the security cordon around the FCT. I’m sure you have seen their show of force patrol around the city and on the highways. Nothing is being spared to keep the capital city safe and secure.”

A reporter who monitored the situation in the FCT observed the combat-ready troops of the Guards Brigade and men of the Special Forces in Gwarimpa. Plain-clothes operatives were also seen in unmarked Hilux vans patrolling the city.

Justifying the heavy deployment of security agents across the capital city, the spokesperson for the FCT Police Command, DSP Josephine Adeh, noted that the patrol was intensified for visibility and confidence-building and not as a panic response.

She stated, “This isn’t the first time our men are patrolling the city. We all know what informed this question. However, I would like to reiterate the standpoint of the police as pronounced by the Inspector General Usman Baba in a publication released by the Force PRO, Olumuyiwa Adejobi, that the FCT is safe.

“This is an intensified routine patrol for visibility policing and confidence building, and should not be mistaken for a panic response at all.”

The IG had in the statement on Thursday night charged strategic managers in charge of police commands and tactical formations to beef up security in their respective jurisdictions, especially in the FCT.

Adejobi stated, “The IG therefore allays the fear of residents of the FCT and admonishes them to go about their lawful business and normal social lives/engagements as all hands are on deck to nip any security threat in the bud and respond to distress calls promptly.” He said people should report suspicious occurrences to the designated emergency numbers.