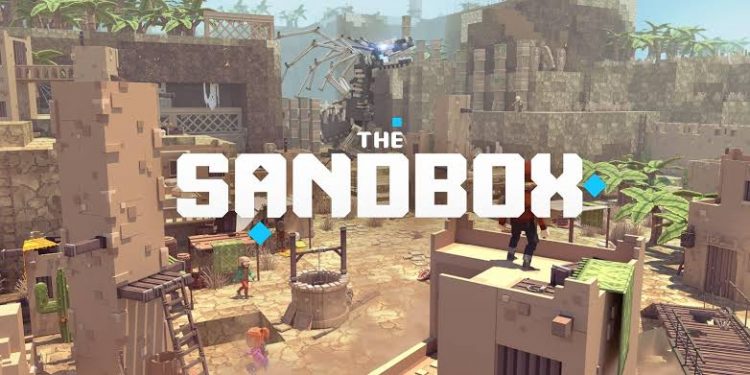 The Sandbox is aiming to introduce a music-themed virtual world in a new partnership with Warner Music Group (WMG). In an announcement on Jan. 27, the team stated that it is the first time Warner has ventured into the realm of NFTs and the Metaverse.

The Sandbox team added that WMG acquired an “ESTATE,” which will act as a portal for the firm’s artists to make an appearance in the Metaverse.

“Our partnership with The Sandbox adds a new layer of possibility in the metaverse, with the ownership of virtual real estate. As a first-mover, Warner Music has secured the equivalent of beachfront property in the metaverse.”

Chief Digital Officer at Warner Music Group, Oana Ruxandra, went on to state that the firm will “develop persistent, immersive social music experiences that defy real-world limitations and allow our artists and their fans to engage like never before” on its newly acquired slice of the Metaverse.

The “ESTATE” has been described as a hybrid of musical theme park and concert venue where Warner’s leading performers will play.

The Sandbox, which unveiled plans for a Hong Kong-linked mega-city earlier this month, will hold a sale of LAND near this new venue allowing music fans to own a virtual plot close to the action. Sébastien Borget, COO and co-founder of The Sandbox, commented that the strategic partnership “brings the open metaverse one step forward in the direction of fan-owned and community-driven initiatives — the possibilities are very exciting.”

WMG has now joined more than 200 existing Sandbox partnerships. The company is one of the world’s biggest music businesses, comprising hundreds of top artists and labels.

Earlier this week, The Sandbox announced the launch of a $50 million accelerator program in partnership with parent company Animoca Brands and venture firm Brinc. The Sandbox Metaverse Accelerator Program is scheduled to start in Q2, 2022, and will invest $250,000 into a hundred emerging projects over the next three years.

The project’s native token, SAND, has been buoyed by the news cranking an impressive 16.4% on the day to defy the bearish crypto market. At the time of writing, SAND was changing hands for $3.54, according to CoinGecko.