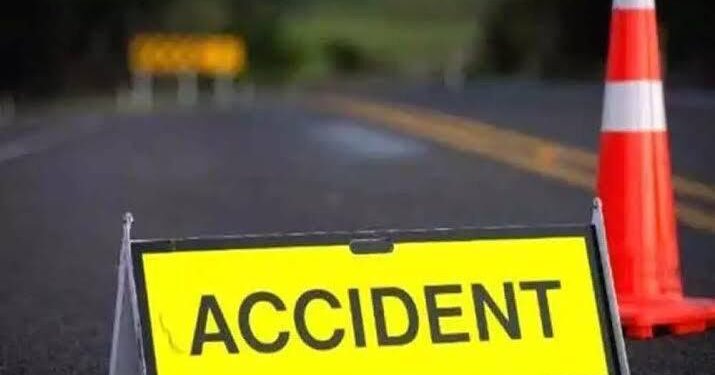 Three persons died and three others were severely injured in a lone road accident on Lagos-Ibadan Expressway.

The Sector Commander of the FRSC in Ogun, Mr Ahmed Umar, confirmed this to newsmen on Monday in Abeokuta.

Umar explained that the accident occurred in the early hours of Monday and involved a Toyota Sienna with registration number DKP 60 LG.

He added that it occurred just before first AP turning point after Danco filling station on the expressway.

He attributed the crash to speeding that led to loss of control by the driver.

The FRSC boss stated that six people, comprising four males and two females were in the vehicle.

“A total of three people were injured, two male adult and one female adult and unfortunately three persons lost their lives in the accident,” he said.

Umar noted that the injured victims were currently receiving treatment at Idera Hospital, while the dead bodies were deposited at the morgue of same hospital.

The sector commander commiserated with the crash victims and advised motorists to shun speeding, particularly during this ember months.

Cocaine, Tramadol, others found in Luggages from Pakistan, to UAE in Lagos