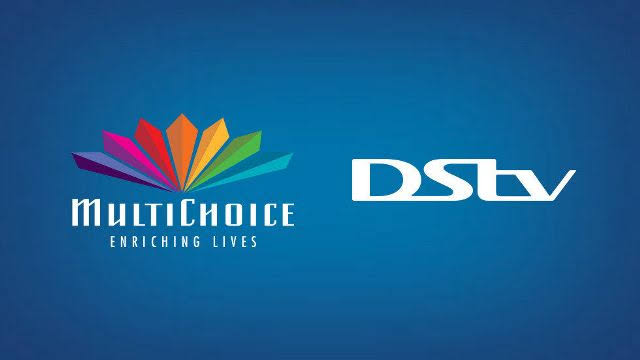 The Lagos zone of the Tax Appeal Tribunal (TAT) resolving the N1.8 trillion tax dispute between the Federal Inland Revenue Service (FIRS) and MultiChoice Nigeria has chosen October 20, 2021 to rule on the matter.

The tribunal chairperson, Professor A.B. Ahmad, made the announcement, yesterday, at the resumed hearing. At the hearing, counsel to the FIRS urged the tribunal to demand proof of deposit of N900 billion (50 per cent of the alleged tax liability) it ordered MultiChoice to make on August 24, before the continuation of its appeal.

The FIRS argued that Paragraph 15(7) of the Fifth Schedule to the FIRS (Establishment) Act 2007 compels a taxpayer disputing its assessment to make a statutory payment of 50 per cent of the disputed sum before the tribunal could prosecute an appeal brought before it. The agency stated that in the absence of a proof of deposit, it should discontinue hearing of the appeal and enter judgment against MultiChoice.

MultiChoice, however, stated that it has complied, as the referenced section of the FIRS Act does not compel it to pay N900 billion but an amount equal to its tax in the preceding year of assessment or one half of the disputed tax assessment under appeal, whichever is the lesser amount plus 10 per cent.

It branded, as false, the FIRS’ claim that it receives third party payments as part of its revenue streams, saying it only receives payments on its products and services through third party platforms such as Interswitch and Quickteller, which are only payment channels.

Meanwhile, a civil society organisation, New Era For Sustainable Leadership and Accountability Initiative (NESLAI), has asked President Muhammadu Buhari to sack his economic management team, saying it has failed in its responsibility to the nation.

Addressing journalists on the economic situation in the country in Abuja, yesterday, NESLAI’s Executive Director, Edwin Femi, frowned on the failure of the Accountant General of the Federation, Ahmed Idris, to retire after attaining the mandatory retirement age.

The group also condemned the monetary policy being pursued by the Central Bank Governor (CBN), Godwin Emefiele, saying it was enabling mass impoverishment.

“We call on Mr. President to take a closer look at his economic management team and effect necessary changes as he did recently in firing two ministers. The Minister of Finance and the CBN Governor have to go,” he said.