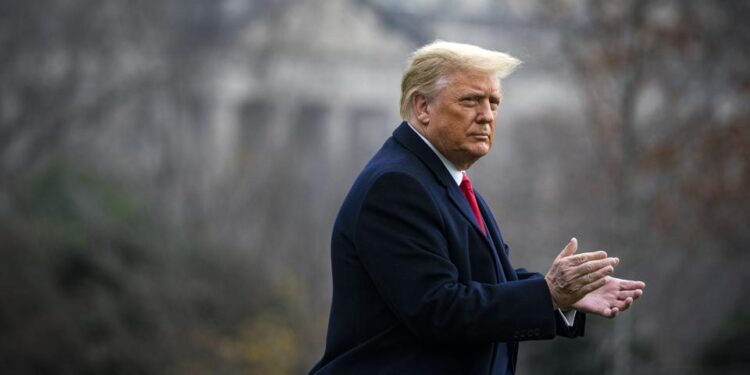 Donald Trump has conceded defeat to Joe Biden for the first time – a day after his supporters stormed the US Capitol.

The president said he was “outraged” by Wednesday’s “heinous” attack, which came as politicians in Congress certified Mr Biden’s victory.

A mob overwhelmed police officers and invaded the Capitol building, forcing lawmakers into hiding for their own safety.

On Thursday night, it was confirmed that a fifth person had died. Brian Sicknick, an officer with the US Capitol Police, succumbed to injuries sustained after “physically engaging with protesters”.

The tone of Mr Trump‘s latest video, which was uploaded to Twitter, was markedly different from the one uploaded a day earlier – in which he continued to allege that the election was fraudulent.

Speaking from a podium at the White House, the president stressed that his priority is now arranging for an orderly transition to a new administration – and said Mr Biden will be sworn in on 20 January.

“We must get on with the business of America,” the president said – adding that his campaign had “vigorously pursued every legal avenue to contest the election results”.