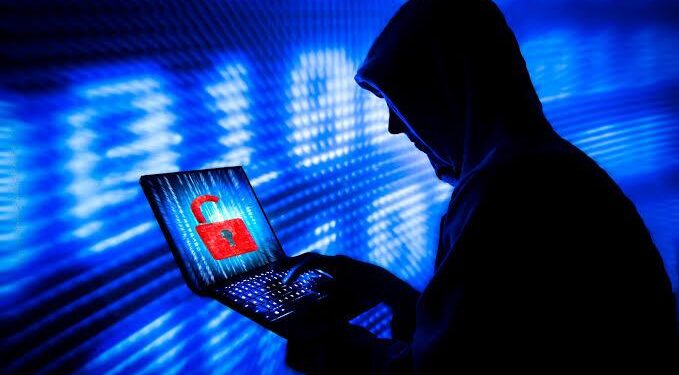 Twitter (TWTR) accounts belonging to Joe Biden, Bill Gates, Elon Musk and Apple, among other prominent handles, were compromised on Wednesday and posted tweets that appeared to promote a cryptocurrency scam.

The accounts, along with those of former President Barack Obama, Kanye West, Warren Buffett, Jeff Bezos and Mike Bloomberg, posted similar tweets soliciting donations via Bitcoin to their verified profiles on Wednesday.
“Everyone is asking me to give back, and now is the time,” Gates’ tweet said, promising to double all payments to a Bitcoin address for the next 30 minutes.
In a tweet on Wednesday, Twitter’s support account said: “We are aware of a security incident impacting accounts on Twitter. We are investigating and taking steps to fix it. We will update everyone shortly.”

The sheer number of prominent accounts impacted made it arguably the biggest security incident in Twitter’s history. A hack like this is particularly concerning not just because of any financial scam that can be run, but because so many world leaders use Twitter — and some, like President Donald Trump, use it to announce major policy decisions. A hack that took over an account belonging to one of those leaders could have devastating consequences.
Last year, Twitter CEO Jack Dorsey’s account was hacked, raising concerns about whether any account on the platform can truly avoid being compromised. The mechanism by which that hack occurred was fixed by Twitter after Dorsey’s hack and there’s no reason to believe it is to blame here.

“We can confirm that this tweet was not sent by Bill Gates,” a spokesperson for Gates told CNN Business. “This appears to be part of a larger issue that Twitter is facing. Twitter is aware and working to restore the account.”
“Like many others, our @Uber account was hit by a scammer today,” the company tweeted. “The tweet has been deleted and we’re working directly with @Twitter to figure out what happened.”

Bill Gates hacked Twitter
Within minutes of the tweets being posted, a bitcoin account that appeared in some of them showed more than 320 transactions and received more than $113,000.
This is a developing story. Check back for more…