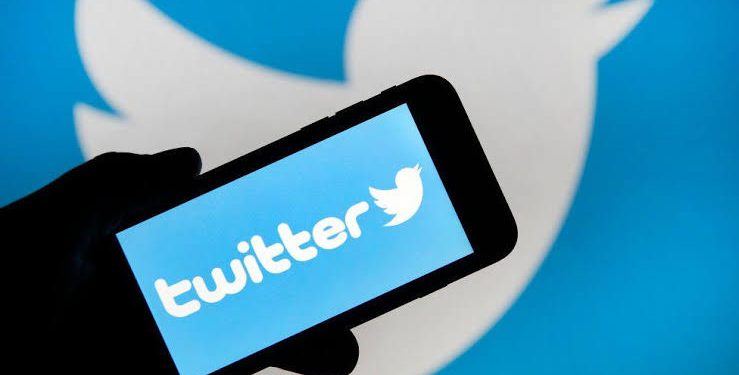 Twitter will now let private individuals request takedowns of pictures or videos of them posted without their consent. The change is part of Twitter’s expanded private information policy, which the company claims is intended to safeguard users from physical or emotional abuse.

Twitter users are already prohibited from publishing people’s home addresses, Government IDs, and other sensitive information under the policy.

The restriction does not apply to public figures whose media appearances and tweets are of public interest, but information depicting them may be removed if the company believes it was published “to intimidate, harass, or use fear to silence them.”

The company said in a blog post, “There are growing concerns about the misuse of media and information that is not available elsewhere online as a tool to harass, intimidate, and reveal the identities of individuals.

“Sharing personal media, such as images or videos, can potentially violate a person’s privacy and may lead to emotional or physical harm. The misuse of private media can affect everyone but can have a disproportionate effect on women, activists, dissidents, and members of minority communities. When we receive a report that a Tweet contains unauthorized private media, we will now take action in line with our range of enforcement options.”

Twitter also noted that there may be instances where users may share images or videos of private individuals in an effort to help someone involved in a crisis situation. In cases like this, the company stated thus: “We will always try to assess the context in which the content is shared and, in such cases, we may allow the images or videos to remain on the service. For instance, we would take into consideration whether the image is publicly available and/or is being covered by mainstream/traditional media (newspapers, TV channels, online news sites), or if a particular image and the accompanying tweet text adds value to the public discourse, is being shared in public interest, or is relevant to the community.

“Users can report rule-breaking tweets by clicking on the three dots at the top right corner of the tweet, selecting Report Tweet, selecting ‘It’s abusive or harmful,’ and clicking ‘Includes private information.”