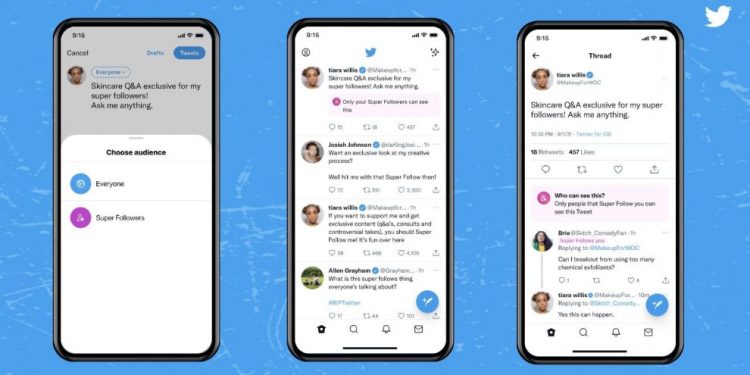 Twitter is rolling out the ability for all iOS users globally to Super Follow select creators. The option was previously only available to users in the U.S. and Canada. Super Follows allow users to subscribe to accounts they like for a monthly subscription fee in exchange for exclusive content.

The feature launched in September after first being announced in February. Super Follows are another tool for creators to earn money through the social media platform. Eligible accounts are able to set the price for Super Follow subscriptions, with the option of charging $2.99, $4.99 or $9.99 per month. Creators can choose to mark some tweets for subscribers only while continuing to reach their unpaid follower base in regular tweets.

The process for activating Super Follows for creators is currently application-based. Creators need to be in the U.S. and have 10,000 followers and at least 25 tweets within the last month to be eligible.

Last month, a report from Sensor Tower revealed that Super Follows had only generated around $6,000 in the U.S. and around $600 or so in Canada in its first two weeks since launching. Twitter’s position on the slower start to Super Follows is that it’s still too early to make any determinations.

Earlier this year, Twitter introduced Tip Jar, a way for accounts to receive one-time payments from their followers. The test is currently limited to a subset of eligible accounts including creators, journalists, experts and nonprofits. Twitter has also launched Ticketed Spaces for its live audio rooms feature to let creators charge anywhere from one dollar to $999 for advanced ticketing. 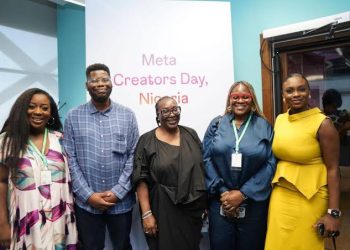