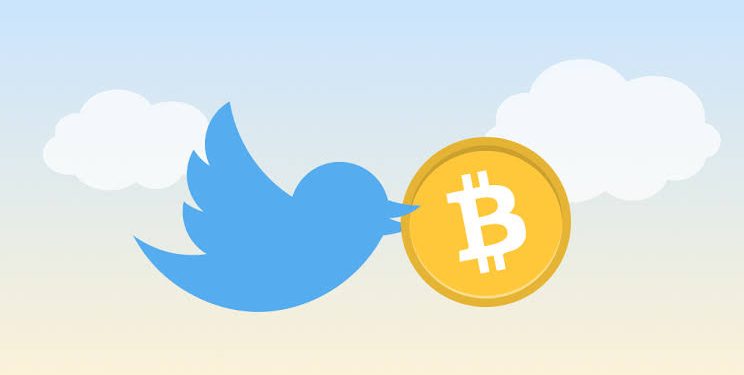 Previously, users were able to send small amounts of money to content creators using third-party services, including CashApp from Square, founded by Twitter CEO Jack Dorsey. In the latest update, the service took into account the needs of users who do not have access to traditional payment methods.

The company explained that they chose the Lightning Network, taking into account the reduced fees for sending transactions. Users can connect a Lightning wallet or bind a bitcoin address to send and receive transfers in cryptocurrency. This feature is currently supported by iOS devices; an expansion for Android users is also planned for the near future.

Earlier, AtoZ Markets reported that Twitter is testing the possibility of sending bitcoin payments through the Strike application focused on the Lightning Network. Twitter has confirmed that it is indeed using Strike to process Bitcoin transactions. At the same time, the company itself will not participate in operations or charge commissions.

“We want all people to have access to digital currency payment tools that attract them to the economy and help them send money abroad with minimal hassle,” said product manager Easter Crawford.

Previously, it was also reported that users will be able to specify the addresses of Ethereum wallets in their profiles, but with yesterday’s release, they did not have such an opportunity. Twitter said it is considering other “potential options” that could be implemented at a later date.

In addition, Twitter has planned to add authentication tools for non-fungible tokens so that users can prove their ownership within the service. The initiative specifically targets NFT holders who set them up as avatars and is still in its early stages of development.