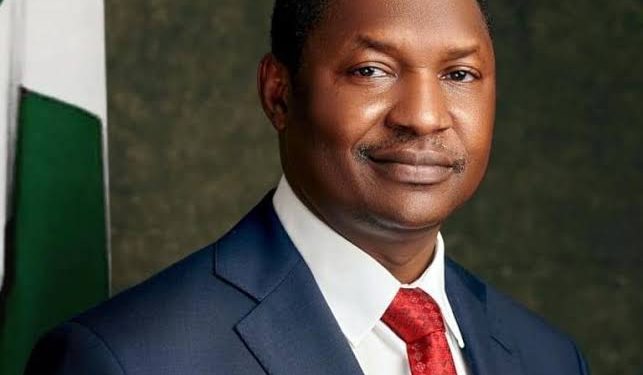 As the Nigerian government remains steadfast on its Twitter ban, despite public criticism emerged, the Attorney-General of the Federation and Minister of Justice, Abubakar Malami (SAN), deactivated his own account yesterday.

Only the President’s wife, Aisha Buhari, had similarly deactivated her Twitter account as soon as the ban was announced on Friday. Many top government functionaries and institutions are still maintaining their Twitter accounts.

Many have described the ban as an attempt to gag the media, an attack on press freedom, freedom of expression and an attempt to pass the controversial Social Media Bill.

The Federal Government banned the use of Twitter for what it described as “the persistent use of the platform for activities that are capable of undermining the nation’s corporate existence.”

The Minister of Information and Culture, Lai Mohammed, also directed the National Broadcasting Commission (NBC) to commence the process of licensing all OTT and social media operations in the country. NBC as part of implementing the directive has also asked all broadcast stations to suspend usage of their Twitter accounts with immediate effect.

It, however, remains unclear how Malami was able to log into his account since the Twitter URL has been suspended by all Internet Service Providers in the country, save for those who are using the Virtual Private Networks (VPNs) to access Twitter.

A user, Shoyombo Adebisi KingDavid wrote: “Can you explain how you did that without first logging in? This is evidence that you logged into Twitter today via VPN to deactivate your account, which is punishable under your unlawful law. Let us see how you will prosecute others without throwing yourself in jail.”