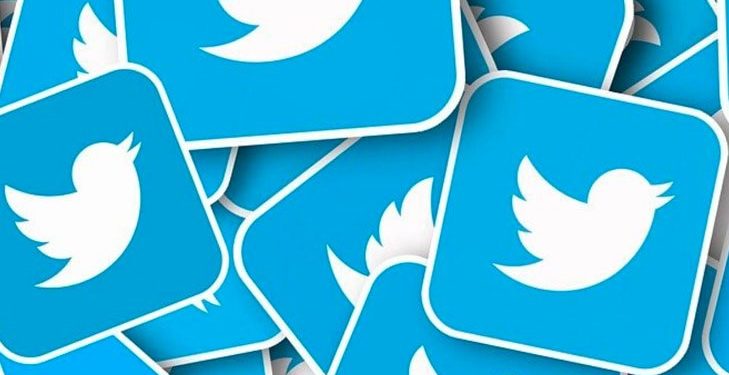 The United States Government has officially responded to the ban of twitter in Nigeria condemning it as an attack on free speech.

It also voiced concerns over the NBC’s order for broadcasters to pause Twitter operations.

This was disclosed in a statement by the US Government on Thursday evening.

“The United States condemns the ongoing suspension of Twitter by the Nigerian government and subsequent threats to arrest and prosecute Nigerians who use Twitter. The United States is likewise concerned that the Nigerian National Broadcasting Commission ordered all television and radio broadcasters to cease using Twitter.

“Unduly restricting the ability of Nigerians to report, gather, and disseminate opinions and information has no place in a democracy. Freedom of expression and access to information both online and offline are foundational to prosperous and secure democratic societies.”

It added that it will continue to support Nigeria towards achieving unity, peace, and prosperity, while it urged the FG to respect its citizens’ right to freedom of expression by reversing this suspension.

In case you missed it, recall that some countries including the European Union, Canada, Republic of Ireland, the United Kingdom and the United States of America, released a joint statement on the Twitter ban.