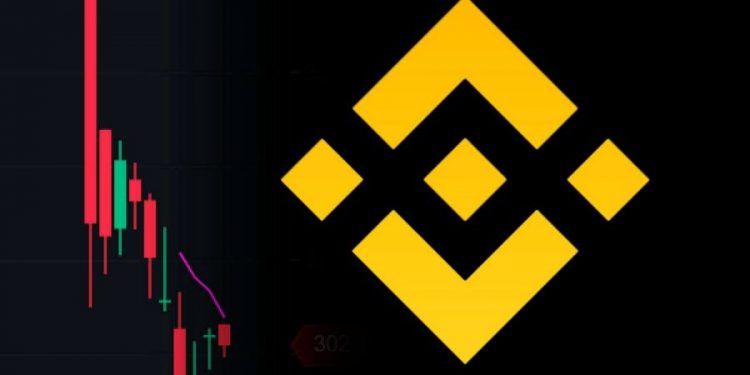 The United Kingdom’s Financial Conduct Authority (FCA), which is the country’s financial “police,” has ordered Binance Exchange, one of the world’s biggest cryptocurrency exchanges, to stop all regulated activities in the country.

The action taken by FCA is one of the most significant moves any global regulator has made against Binance Exchange. Binance Exchange has until Wednesday evening to confirm it has complied with the demands of the FCA and remove all its advertising.

The FCA also this weekend issued a consumer warning against both the Binance holdings company and Binance Markets Limited, which is a London-based affiliate that is controlled by CEO, Changpeng Zhao and is overseen by the UK regulator.

The FCA stated that Binance Markets Limited, which was established a year ago by the parent company to launch a UK-focused exchange, Binance UK, is not approved under the FCA’s cryptocurrency registration regime, which is required for UK groups offering digital asset services.

Further to the order from the FCA, the regulator ordered Binance to display on its website that it is not permitted to operate in the UK.