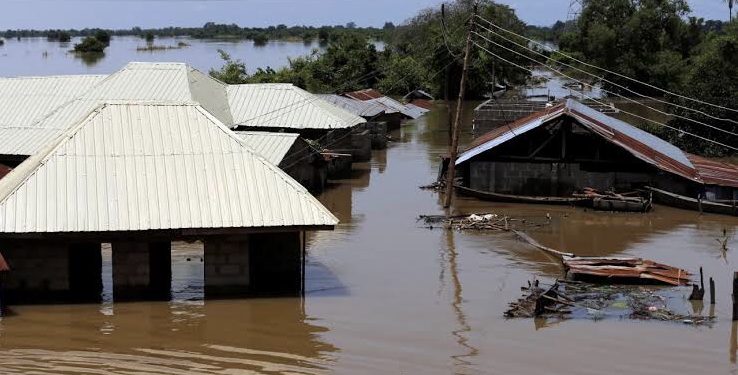 The United Nations yesterday released $10 million from the Nigeria Humanitarian Fund (NHF) and the Central Emergency Response Fund (CERF) to support flood victims across the country.

Out of the fund, $5 million would be allocated to provide water, sanitation, healthcare, shelter and non-food items to over 264,000 people in Borno, Yobe and Adamawa states affected by both flooding, conflict, rising hunger and cholera outbreak.

According to a statement made available to journalists, Friday, the NHF funds would complement the $5.5 million CERF rapid response allocation for the states most affected by flooding in Nigeria that would help provide clean water, sanitation, hygiene, emergency shelter and health care assistance for 495,000 people in Anambra, Bayelsa, Kogi and Niger states.

The statement recalled that since July this year, flooding has affected more than 4.4 million people across Nigeria, leaving over 2.4 million people displaced with about half of them in Bayelsa; killed more than 660 people and damaged over 650,000 hectares of farmland across the country.

The Resident and Humanitarian Coordinator, Matthias Schmale, stated that during his visits to Anambra, Adamawa and Bayelsa states, he met and spoke with people who were struggling to put food on the table and to get clean water to drink without shelter as they had lost all their possessions and livelihoods.

“What I saw in Bayelsa, which was essentially cut off from the rest of the country, with homes and fields underwater and some people still sleeping on boats, reminded me of the images coming of out of Pakistan several weeks ago,” he added.

The resident coordinator raised concern that the massive destruction to food crops would have implications on food security in the immediate term, stressing that as flood waters recede, the most urgent priority was to help affected people get back to what is left of their homes and to regain lost assets and livelihoods.

“Farmers for example, will require seeds and other agricultural support,” he said, adding, “As discussions at the Climate Change Conference (COP 27) in Egypt draw to a close, the flooding in Nigeria is yet another reminder that climate change has a devastating impact on already poor and vulnerable people and will continue to determine their ability to survive unless urgent action is taken.”

Also, in September, the NHF provided two allocations of $2.5 million and $1 million to enable humanitarian partners to provide urgent nutrition support in the North-east in line with the interagency $351 million multi-sector plan to address the desperate food and nutrition situation.

INEC To Take Full Delivery Of BVAS By December- Okoye

INEC To Take Full Delivery Of BVAS By December- Okoye