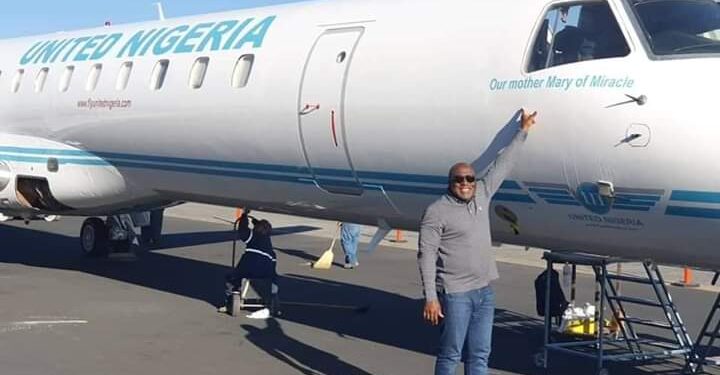 The Federal Airports Authority of Nigeria (FAAN) has said the number of airlines operating at the Akanu Ibiam International Airport (AIIA), in Enugu, has risen to seven airlines.

This is as a result of the emergence of a new airline called United Nigeria.

FAAN also stated that the airline will increase its revenue base and afford passengers a wider choice of operators and routes.

AIIA Airport manager, Mrs Cecilia Oguama made the disclosures when the new airline’s demonstration flight landed at the airport, on Wednesday, adding that its operations would also bring about an improved aviation service.

According to Oguama, “What this landing implies is an increase in flight operations, an increase of more routes and increase of passengers too. It will affect our revenue positively because we expect with this flight, that means we have almost seven domestic airlines and I am sure they will expand the routes because apart from Lagos and Abuja we may have more routes, so passengers will increase choices.

Stressing the scale-up of FAAN’s revenue base, AIIA Head of Commercial department Mr. Victor Egu, stated that the United Nigeria Airline has added no less than ten per cent to the Authority’s revenue generation.

He also said that the airline will serve as home base for the states of the south-east after the area had lacked such in the recent past.

“This is a whole gamut of revenue source for us because over time we’ve had just about two airlines operating in Enugu and right now having an additional airline will add almost at least 10 per cent of our annual revenue from the aeronautic revenue to our revenue sources, so it’s a very big expectation from us in terms of revenue.

“The travellers here coming from all the states surrounding Enugu will be honoured with these services and in addition, this airport happens to be hosting this airline as their home base, and we have not had anything like that in the recent past, so we are gladdened by the opportunity,” he said.