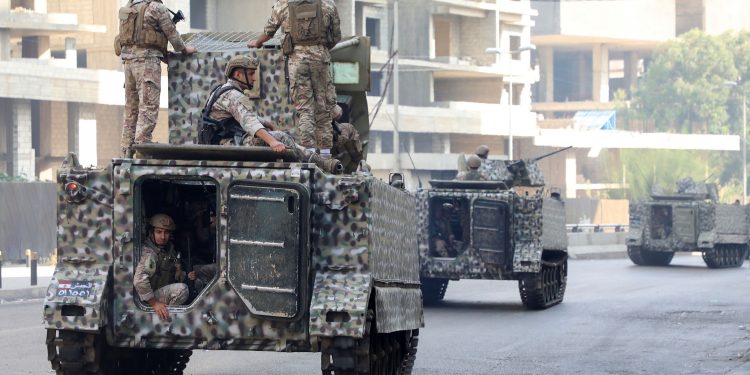 The US Under Secretary of State Victoria Nuland has called Thursday’s violence in Beirut “unacceptable,” as she announced an additional $67 million in funding to the Lebanese army.

“We also as we always do, confirmed our steadfast support for the Lebanese Army and Internal Security Forces. We acknowledge the vital role that they play in security and stability here,” Nuland said in a televised news conference.

The extra funding brings the total amount of US financial support to $187 million, she said.

Nuland was speaking as heavy gunfire broke out ahead of a demonstration in Beirut calling for the removal of a judge leading a probe into the deadly August 2020 port blast.

The Lebanese Red Cross reported six deaths during the armed clashes in the Lebanese capital. Interior Minister Bassam Mawlawi told reporters that snipers and gunmen “shot people in the head,” while four B7 rockets were fired into the air, in the worst violence the crisis-ridden capital has seen in over 10 years.

In her announcement, Nuland said that the US stands with the Lebanese people.