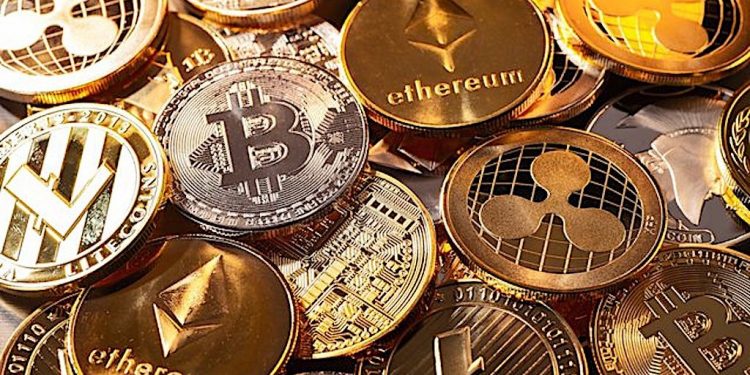 The United States government is offering rewards in cryptocurrency for information leading to the arrest of persons engaged in terrorism.

A website called “Rewards for Justice” is being promoted by the U.S. State Department to enable informants to submit tips and information in return for rewards in crypto.

The new initiative is offering up to $10 million to informants with information on state-backed hackers, according to CNN. It has been pushed at a recent Black Hat event in Las Vegas using an unsecured Wi-Fi network called ‘#Rewardsnotransoms.

According to the RFJ website, the Department of State’s Counter-Terrorism Rewards Program was initially established in 1984. Since then, the government has paid more than $150 million to over 100 people who provided actionable information that put terrorists behind bars or prevented acts of international terrorism worldwide, it stated.

The promotional drive at the Vegas cyber conference was intended to target an audience that would already be familiar with cryptocurrencies and the dark web – the part of the internet that is not accessed by commercial search companies.

For the first time in the program’s history, informants could elect to receive payments in cryptocurrency and reach out to the government with sensitive information through a secure portal on the dark web, the report added. A State Department official said:
“Something on the Dark Web that allows total anonymity and an initial level of security is probably more appropriate for those folks,”
Rewards of up to $10 million have been offered for information leading to the capture of a number of high-profile Islamist extremists, senior operatives, and terrorist groups.

According to William Evanina, the former American national security official serving as Director of the United States National Counterintelligence and Security Center, the government’s foray into cryptocurrency is certainly the most public move it has ever made.

“We have long suspected that law enforcement agencies were taking advantage of the properties of cryptocurrencies. It is great to see the administration recognizes the role that cryptocurrencies can play in promoting activism.”

More reward offers on cybersecurity can be expected “very soon,” according to the State Department which added that the use of crypto is also expected to expand.

One official stated that “This program is evolving,” before adding “I think this offer of cryptocurrency is something that we will be using in the future for other types of rewards. It could encourage other types of sources to come to us with information who may not have wanted to come to us before.”