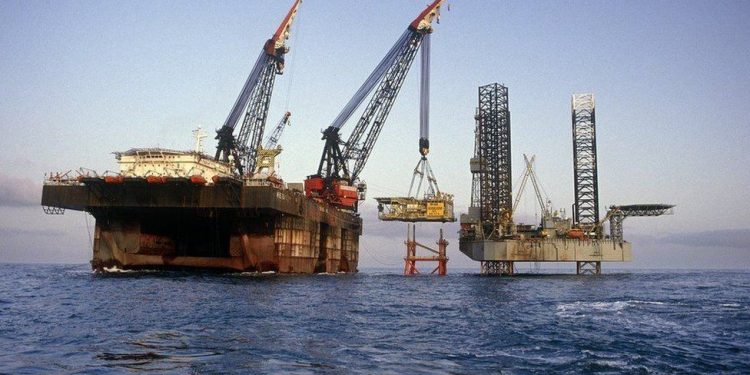 The US has said it is releasing 50 million barrels of oil from its reserves in an attempt to bring down soaring energy and petrol prices.

The move is being taken in parallel with other major oil-consuming nations, including China, India, Japan, South Korea and the UK.

But Opec has stuck to an agreement to only increase production gradually.

It says it is concerned that a resurgence of coronavirus cases could drive down demand, as happened at the height of the pandemic.

It’s driven up petrol prices and energy bills in many countries.

In a statement the White House said: “American consumers are feeling the impact of elevated gas prices at the pump and in their home heating bills, and American businesses are, too, because oil supply has not kept up with demand.

“That’s why President Biden is using every tool available to him to work to lower prices and address the lack of supply.”

As part of the coordinated effort, the UK government will allow firms to voluntarily release 1.5 million barrels of oil from privately-held reserves.

It said the action would support the global economic recovery but “any benefit for UK drivers is likely to be limited and short in nature”.

India will release five million barrels, while South Korea, Japan and China will announce the amount and timing of their releases in due course.

Officials said it was the first time that the US had coordinated such a move with some of the world’s largest oil consumers. But analysts questioned whether it would have much impact.

“It’s not large enough to bring down prices in a meaningful way and may even backfire if it prompts Opec+ [which includes Russia] to slow the pace at which it is raising output,” said Caroline Bain, chief commodities economist at Capital Economics.

But the effort by Washington to team up with other major economies to lower energy prices sends a warning to Opec and other big producers that they need to address concerns about high crude prices, which are up more than 50% this year.

Opec+, which includes major producers such as Saudi Arabia and Russia, has repeatedly rebuffed requests to pump more oil at its monthly meetings, causing frustration in the US.

“We will continue talking to international partners on this issue,” a senior US administration official told reporters on Tuesday.

“The president stands ready to take additional action if needed, and is prepared to use his full authorities working in coordination with the rest of the world.”

Carsten Fritsch, a Commerzbank analyst, said the move may lead to Opec+ rethinking its strategy and agreeing to increase output at a meeting next week.

However, Caroline Bain, chief commodities analyst a Capital Economics, said the release was “not large enough to bring down prices in a meaningful way and may even backfire if it prompts Opec+ to slow the pace at which it is raising output”.

“As such, it seems quite symbolic and politically motivated,” she said.

She added that the move “also seems a bit impatient” with the consensus among analysts being that if Opec+ continues to pump more oil, the market will move into surplus in the first quarter next year.

This “would naturally bring down oil prices,” Ms Bain said.