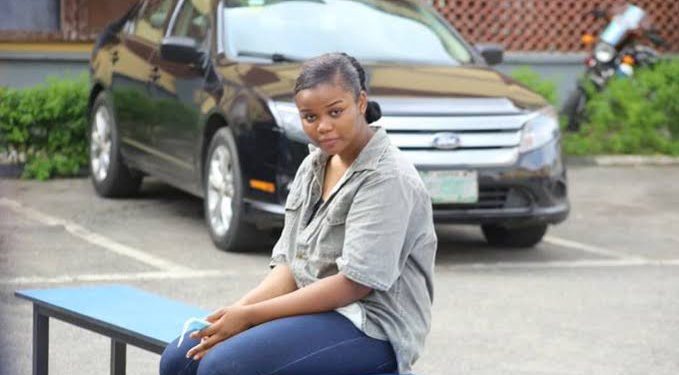 There was a mild drama yesterday as a defendant, Adedapo Quadri, allegedly changed his guilty plea at the instance of his counsel at the commencement of the murder trial of the Chief Executive Officer of Super TV, Micheal Usifo Ataga, before a Lagos High Court sitting at Tafawa Balewa Square.

Quadri, Chidinma Ojukwu, a supposed 300-level Mass Communication student of the University of Lagos, and her sister, Chioma Egbuchu are being prosecuted by the Lagos State Government for the deceased’s murder on June 15, 2021 at 19, Adewale Oshin Street, in Lekki Phase 1, Lagos.

The suspects were arraigned yesterday before Justice Yetunde Adesanya, on eight counts of charge bordering on conspiracy, murder, stabbing, forgery, making of bank statements and stealing.

In count eight, Chidinma was accused of stealing two iPhones, an iPhone 7 and an iPhone 11, one Apple MacBook Laptop and ATM cards of Access and GT Banks belonging to the late Usifo Ataga from which the sum of N380,000 was subsequently withdrawn.

Egbuchu was specifically charged for stealing the late Ataga’s iPhone 7; while the first defendant’s sister (Egbuchu) was arraigned on count nine of the charge, which borders on stealing iPhone 7, belonging to late Ataga.

Both Chidinma and Egbuchu pleaded not guilty to the charge.

However, when the second defendant (Adedapo Quadri) was arraigned, he pleaded guilty to the first count charge but was quickly corrected by defence counsel to plead not guilty to the charge.

The Lagos State Director of Public Prosecution (DPP), Mrs Olayinka Adeyemi, told the court that the defendants conspired amongst themselves and allegedly murdered the deceased on June 15, 2021.

The DPP said that Ojukwu and Quadri (the second defendant), allegedly killed the deceased by stabbing him severally with a knife on his neck and chest.

The duo was also alleged to have conspired to commit forgery, by procuring and making Access and UBA Bank, account statements purported to have been made by the deceased.

The government further alleged that the two prime suspects forged United Bank of Africa (UBA) account statements of one Mary from June 1, 2021.

The Prosecutor accused Ojukwu and Quadri, of allegedly forging an international passport and a driver’s license in Chidinma’s name.

The prosecution also said that on June 22, 2021, Chidinma’s sister, Chioma Egbuchu was found in possession of a stolen iPhone 7, property of the late Usifo Ataga.

But the suspects pleaded not guilty to all the counts.

Consequently, Justice Adesanya, remanded the first and second defendants in prison custody and allowed the third defendant to continue on the bail granted her at the Magistrate court.

The judge subsequently adjourned trial till November 9 and 11, 2021.

Recall that Chidinma, 21, was alleged to have murdered Ataga, in a service apartment in the Lekki area of Lagos State, wherein Usifo was found dead with multiple stab wounds on June 16, where they allegedly checked in.

She was arrested on June 23 in her father’s house in Yaba and paraded at the Lagos State Police Command headquarters in Ikeja.

The 50-year-old Ataga, was buried on July 30 in a low-key ceremony attended by his family members, including his wife, and friends.