Usifo: LASG Slams Murder Charge on Chidinma, One Other 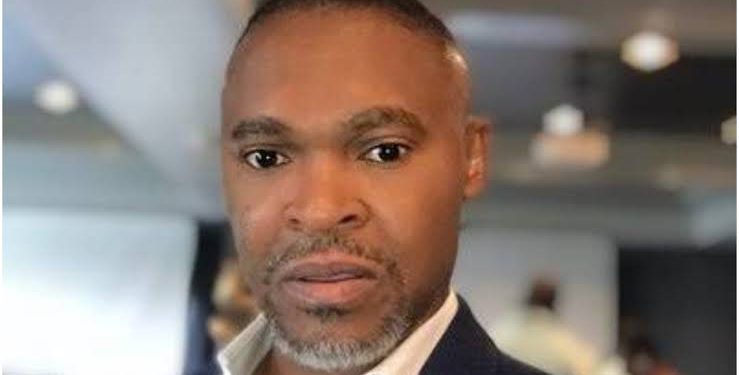 The Lagos State government, through the Directorate of Public Prosecution (DPP), says it would charge Chidinma Ojukwu and one other with the murder of Michael Ataga, the chief executive officer of Super TV.

The police prosecutor, Cyril Ajifor, said this on Monday when the defendants were brought before the magistrate court in Yaba.

Ms Ojukwu, a 21-year-old student of the University of Lagos (UNILAG), was arrested by the police on June 23 for killing Mr Usifo at a short-let apartment in Lekki.

The suspect and one Adedapo Quadri were presented before the Chief Magistrate at Yaba on August 9 by the police to seek their remand in custody, which was granted by the magistrate.

The magistrate ordered the duo be remanded for 30 days at the first instance to allow the police continue with its investigation of the murder case and also advice from the DPP.

Re-appearing before the magistrate on Monday, Mr Ajifor told the court that the DPP had issued a legal advice on the case, recommending their trial for murder. This, he said, implies that they would be arraigned at the high court which has jurisdiction over such matters.

The persons to be charged are Ms Ojukwu; her elder sister, Chioma Egbuchu; and Mr Quadri.

A copy of the DPP advice dated August, stated that a prima facie case of conspiracy to murder, murder, and conspiracy to commit forgery was established against the suspects.

“After careful consideration of facts available in the case, this office is of the firm view that a prima facie case of conspiring to murder, murder, conspiracy to commit felony to wit; forgery, forgery and making documents without authority contrary to sections 233, 222, 411, 363 and 370 respectively of the Criminal Law of Lagos State, exists against Ojukwu Chindinma Adaora and Adedapo Quadri.

“Facts available also establish the offence of having possession of thing reasonably suspected to have been stolen contrary to section 329 of criminal Law of Lagos against Egbuchu Chioma,” the advice partly reads.

Meanwhile, the four of five persons that the police arraigned before the magistrate for obstructing justice in the matter have been discharged.

The DPP advised that all the defendants, except Ms Egbuchu, be discharged by the magistrate.

Ms Egbuchu, who was allegedly found in possession of the deceased’s iPhone 7, is, however, to continue her trial according to the advice.

The magistrate adjourned the matter till September 29 for mention, and to await further information from the DPP as to the status of the case at the high court.