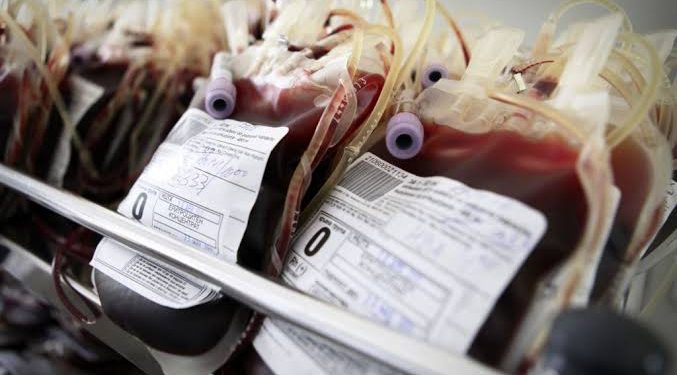 The Lagos branch of the Nigerian Red Cross Society (NRCS) says its members will February 14 donate 1,000 pints of blood to the Lagos State government.

“In the spirit of Valentine’s season of celebrating love, the NRCS believes that one of the ways of expressing love is by giving life,” the chairman, Adebola Kolawole, said on Sunday in Lagos.

Mrs Kolawole said that the donation of the blood, which began at its Makoko office on February 12 and would end on February 14.

She said the blood would be given to the Lagos State Blood Transfusion Service for accident victims.

“The blood is to save lives and we don’t know the lives we’re going to save by donating,” she said.

She urged Lagos residents to take advantage of the opportunity because of the many benefits associated with donating blood.

The humanitarian body had previously estimated that the benefits of the outreach included saving up to three lives in one donation. It will also stimulate the production of more blood, the opportunity for a checkup and detection of potential health problems for donors.