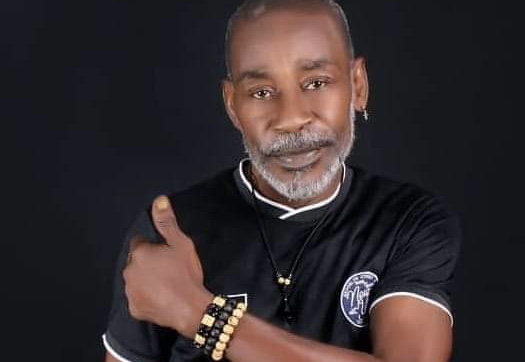 The movie industry has lost another talented and resourceful veteran, Gbenga Richards, to the cold hands of death.

The talented actor who has been in the industry for more than three decades, was said to have died in his sleep.

The veteran actor had been ill for some time and had been treated, being in and out of the hospitals.

He featured in the drama series – Mirror on the Sun and played the role of Afolabi.

Gbenga Richards is survived by a wife, who is also in the movie industry and children.

May his soul rest in perfect peace.