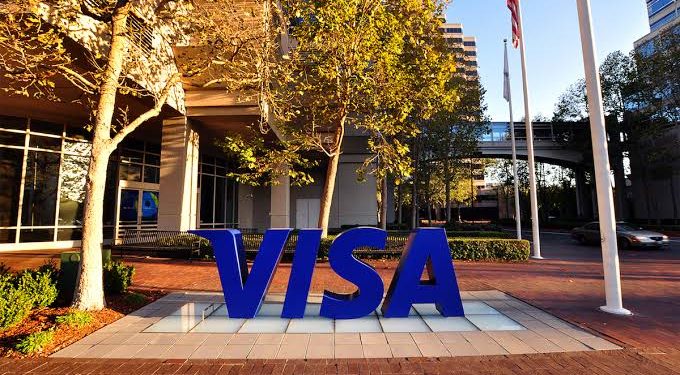 Visa has launched a cryptocurrency consulting service catering to banks and merchants as it looks to promote mainstream adoption.

With American bank UMB as the first client, Visa intends to dig deeper into its cryptocurrency business as it competes with perennial rival Mastercard.

One of the world’s largest financial services companies is diving even deeper into cryptocurrencies. Visa has launched a cryptocurrency advisory and consulting service catering to banks and merchants. It has already onboarded its first customer and according to one of its executives, it views digital currencies as a huge growth opportunity.

The new service will be housed within its consulting and analytics division and will deal with clients who want to accept cryptocurrency payments, roll out Bitcoin features or even dive into NFTs.

Visa, which has for decades been the largest credit and debit card issuer, has been facing a host of challenges and rivalries in recent times. In 2015, it was surpassed by China’s UnionPay in the card issuance sector. Further, more companies are cutting off payment ties with Visa, including global giants like Amazon which is moving away from Visa in the U.K, Australia and Singapore.

Cryptocurrencies thus give the company a prime opportunity for renewed dominance, and Visa is not letting the chance slip by. Already, it allows its users to spend their cryptocurrencies via its cards at over 80 million merchants globally and got into NFTs this year.

Nikola Plecas, Visa’s European cryptocurrency lead revealed that the company processed $3.5 billion in digital currency transactions through its crypto-linked card schemes from October last year to September this year. The company is now aggressively targeting major exchanges which Plecas claims have tens of millions of users.

Plecas added: “Crypto for us is a huge new vertical and growth opportunity. And we will be continuing to focus on growing this business moving forward.”

Lagos BRT Murder: I Cry Every Day And Night Over Bamise, Says Mother