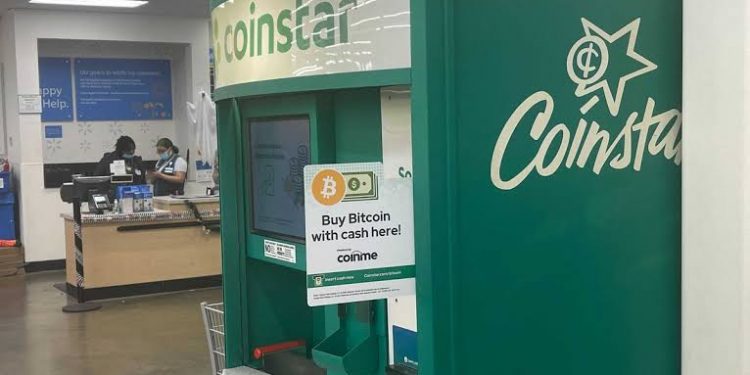 Walmart customers can now freely buy the cryptocurrency at Coinstar ATMs, which was verified by a CoinDesk editor, who bought a small amount of bitcoin at a Pennsylvania Walmart earlier in October.

Coinstar kiosks were previously mainly used for exchanging coins for paper bills or gift cards. The new service is enabled by Coinme, a crypto payment company that specializes in bitcoin ATMs, also known as BTMs.

According to a CoinDesk source at Walmart, the company deliberately abstained from issuing a press release after a fake press release last month claimed that litecoin was to be accepted as payment at Walmart stores.

The cryptocurrency ATM industry is expanding at a rapid pace, partly fueled by the Covid-19 pandemic. Coinstar introduced bitcoin-buying services with Coinme in 2019, operating around 3,500 Coinme BTMs in the US by 2020 and adding around 300 more bitcoin-selling machines across the state of Florida by April 2021.

Walmart’s 200 bitcoin-enabled ATMs are part of a pilot project with the potential to expand across the retail giant’s 4,700 stores.