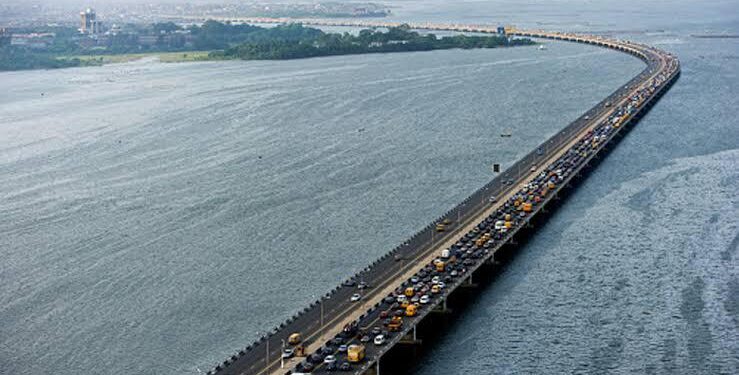 The Lagos state government has, Tuesday, said the reason it is embarking on immediate routine maintenance works on the Third Mainland Bridge for six months is due to the weak structures of the bridge and its efforts to save lives.

The maintenance plan, which will run from July 24 to January 24 next year, is mainly to save citizens from impending dangers as a result of identified weak structures on the bridge, according to the governments.

Secondly, from Ijora Olopa through Western Avenue to Ikorodu Road.

Speaking, the Federal Controller of Works Lagos, Mr. Olukayode Popoola at a media briefing at Ikeja, said the routine maintenance of the bridge would be carried out from July 24 to January 24th next year.

According to Popoola, the Third Mainland Bridge will be partially closed and there will be a diversion of traffic while repairs would be done in two phases.

“Oworonshoki bound carriageway would be the first to be shut to traffic for three months for rehabilitation to be carried out on it.”

The Commissioner for Transportation, Dr. Frederic Oladeinde, noted that priority would be given to those driving from Mainland to the Island in the morning and afternoon to use the Third Mainland while those driving against traffic will use the alternative routes.

He, however, assured motorists that the Lagos State Traffic Management Authority (LASTMA) will work with Federal Road Safety Corps (FRSC) in all the alternative routes to ensure that motorists have a smooth journey during the partial closure of the bridge.

The commissioner while stressing the need for reduction of vehicles on the road during the partial closure of the bridge advised that those who don’t have any genuine reason to be on the road to stay at home.

He said there would be increase in number of public vehicles for people to leave there vehicles at home to make the road less congested, adding that the public vehicles would be available and affordable for road users.

He said: “If you don’t have to travel, I will advise that you stay at home so that we can minimise the number of vehicles on the road. If you can work at home, please do. But if you can’t, we will ensure will be on the road for you to get to your destination as quickly as possible,”

Dr. Oladeinde also advised people of Lagos State to use alternative transport such as ferries.

He said there would be increase in number of fleets by the Lagos Ferry Services in the morning for people from Ikorodu and Mile 2 as alternative transportation.