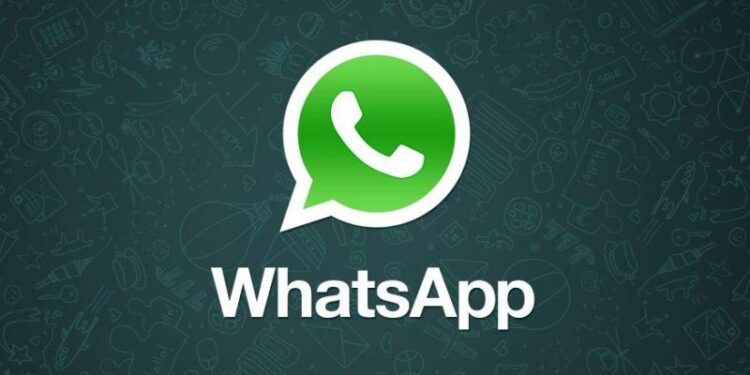 WhatsApp, has announced today that it is introducing a feature that enables users to choose whether to save messages or allow them auto-delete after a scheduled period.

“Today, WhatsApp messages often live on our phones forever. While it’s great to hold onto memories from friends and family, most of what we send doesn’t need to be everlasting,” a WhatsApp blog post said.

“Our goal is to make conversations on WhatsApp feel as close to in-person as possible, which means they shouldn’t have to stick around forever. That’s why we’re excited to introduce the option to use disappearing messages on WhatsApp.”

Facebook, owners of WhatsApp, previously introduced a similar option for its Messenger platform, following on the heels of Snapchat, which has amassed a strong following among young smartphone users.

WhatsApp chose a seven-day window “because we think it offers peace of mind that conversations aren’t permanent, while remaining practical so you don’t forget what you were chatting about,” the blog post said.

“The shopping list or store address you received a few days ago will be there while you need it, and then disappear after you don’t.”

The move comes with Facebook’s core social network losing ground to younger audiences to rivals like Snapchat and TikTok, even as Facebook-owned Instagram continues to grow in that demographic group.

A Piper Jaffay survey of US teens last month showed Snapchat is their favourite social media platform, and that TikTok overtook Instagram for second place. 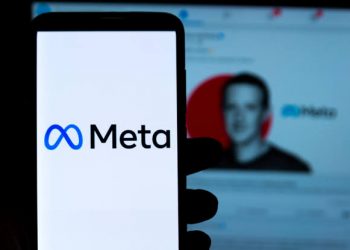 Meta is reportedly considering letting users create and showcase NFTs on Instagram, as well as launching an NFT marketplace on... 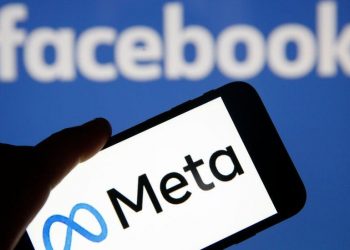 Up to 44 million UK Facebook users could share £2.3bn in damages, according to a competition expert intending to sue...