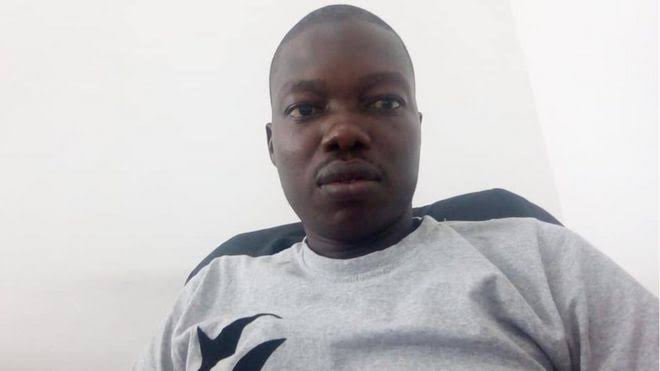 The Absence of a prosecution witness on Thursday stalled the trial of the Hilton Honors Hotel, Ile-Ife, Dr. Ramon Adedoyin and six of his workers.

All the defendants were present in court.

Counsel to the first defendant, K. Eleja, SAN, informed the court that the prosecution witness that was to testify was not in court because of his posting.

According to him, the witness is a police operative and his posting did not allow him to be present in court.

Counsel to the second, fourth and fifth defendants, Muritala Abdulrosheed, SAN, said he was ready to call a witness.

He, however, drew the attention of the court to the fact that the prosecutor, Mr. Femi Falana, was not present and asked the court if Fatima Adesina, who held the brief for Falana, could cross-examine his witness.

But Adesina insisted that the fiat given to Falana to prosecute the matter was for Femi Falana’s Chamber, thus anyone sent from the chamber could take up the matter on his behalf.

Reacting, the Osun Chief Judge, Justice Adepele Ojo, said besides the fiat matter that was contentious, since the first defence witness was not available in court, it would be improper to proceed with the matter.

She then adjourned the matter till December 15 for a definite hearing.