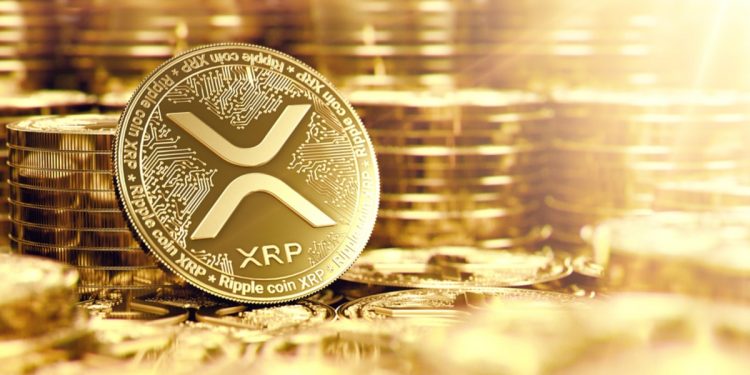 The seventh most valuable crypto by market value recently had 1 billion XRP, unlocked some hours ago from Ripple’s escrow wallet.

According to data collated from Whale Alert, a leading crypto analytic tracker, the blockchain behemoth, unlocked a whopping 1 billion XRP worth about $704 million, in two tranches.

The crypto start-up already offers a payments platform for about 2 million users globally for the XRP token and its fully decentralized ledger.

The crypto giant recently appointed a former Mastercard executive, Sendi Young as Managing Director of its European base station in the hope of expanding the company’s global financial network platform, popularly referred to as RippleNet, which can be used as the XRP token for its On-Demand Liquidity solution.

The company had earlier set up a strategy where it released 1 billion XRP on a monthly basis for the purpose of funding Ripple’s business operations, and to invest in businesses of interest, while the remainder was kept back in escrow accounts.

A cursory look at the implication of such action further reveals more liquidity in the Ripple network, as more crypto traders will now have access to those digital assets.

The crypto asset is popularly known for its payment functionality with the platform offering an open-source platform that was designed to permit quick and cheap transactions.

A deeper look at its price patterns further shows the crypto faces an uphill task breaking the resistance level pegged around at $0.7, though bullish sentiments can help XRP builds stretch to $0.72.

However, the substantial amount of selling pressures at the 200 Simple Moving Average (SMA) on the two-hour chart momentarily paused such a bullish narrative.

The crypto juggernaut was well-positioned to be a competitor to SWIFT, the platform most global banks use for overseas money transfers with an average transaction time of 5 seconds.