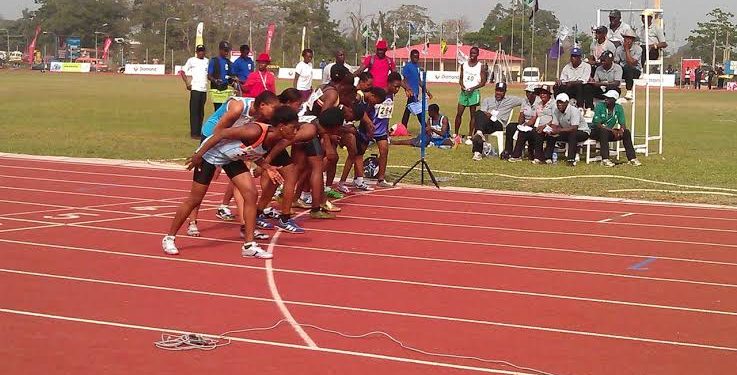 The Local Organising Committee (LOC) for the 26th Nigerian University Games Association (NUGA) has said that over 10,000 athletes will compete when hostilities begin at the University of Lagos (UNILAG) in March, next year.

The Vice-Chancellor of the University of Lagos (UNILAG), Prof. Oluwatoyin Ogundipe, told journalists, yesterday at the Senate Chamber of the university that a total of 136 universities will compete at the Games.

He revealed that the mascot for the Games would be unveiled on November 26.

Ogundipe stated that adequate security arrangements would be made by the institution and Lagos State government, adding: “Over 300 CCTV cameras will be installed on our campus here in Akoka, Yaba and Idi Araba. We will use the NUGA Games to prove to the world that UNILAG is the university of the first choice. Here, we are able to balance academic activities with sports.”

Ogundipe also hinted that UNILAG would team up with the Joint Admission and Matriculation Board (JAMB) to get names of eligible students so as to avoid the use of mercenaries by some desperate universities.

He urged Nigerians and corporate organisations to rally around the LOC in its bid to stage the best NUGA Games in 2022.

The 26th NUGA Game was earlier scheduled for 2020, but will now hold in March next year.