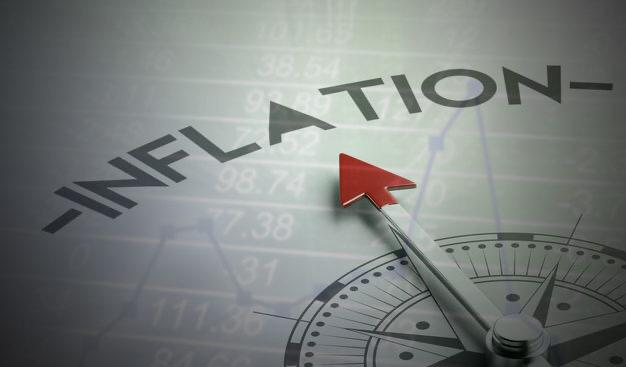 The recent report by the Nigeria Bureau of Statistics (NBS) that about 133 million Nigerians live in poverty is a recipe for an economic crisis and may lead to a new dimension of hunger crisis that the nation has never witnessed, International Human Right Commission (IHRC) has warned.

The organisation, therefore, stressed the need for government to empower people in rural communities to reduce the increasing poverty rate across the country.

Ambassador at Large and Head of Diplomatic Missions in Nigeria, Dr Duru Hezekiah, stated this on Friday during the presentation of food items and cash to 150 low-income earners and people living with disabilities in Abuja ahead of the Christmas celebration to cushion the effects of the growing inflation.

Recall that NBS disclosed that 133 million Nigerians were multi-dimensionally poor, saying that the figure represents 63 percent of the country’s population.

Also, a report released on Friday by the NBS revealed Nigeria’s inflation rate has now risen to its highest level since September 2005 when the rate stood at 24.32 per cent.

The current inflation stands at 21.47 per cent.

Hezekiah, reacting to the statistics by the NBS, maintained that the poverty rate if not urgently addressed, is a recipe for disaster.

“We believe in dialogue and negotiation. And so we keep appealing to the government, advising them on way forward to find a lasting solution. I know we might not be able to eradicate poverty 100 per cent but I tell you the growth of a nation begins with the growth of the people. If the people are happy, if the people are well taken care of, there will be growth. Look at the developed countries today.

“The rate of poverty is low compared to us here. So if governments want to be true to themselves, they should help us by empowering these people so that they can be able to cope up with the level of inflation.”

On the choice of beneficiaries for the gifts, the IHRC boss said many Nigerians were languishing under the scourge of poverty and social vulnerability, adding that for most of them, the Yuletide season comes with no substance with which to carry out any celebration.

He added: “It is in awareness of this that we must commend the brain and drive behind this annual end-of-year giveaway programme for the vulnerable.

“Further still, in recognition of its targeting specifically of women from selected rural areas of the Federal Capital Territory to comprise the beneficiaries of this year’s edition, I wish to reiterate that the choice could be no more appropriate, for women, being natural home-makers, have the majority of those rural households depending on them for the possibility of love, joy and laughter this season.

“For us as humanitarians to feast freely and draw the year to close with joy in our hearts, we must ensure that there is some justice in our world and society as manifested through equitable, or at least charitable.”

While commending the IHRC for the gesture, he stated: “Most of us suffer a lot of discrimination. The offices where we will even move to earn living are not accessible to them. And a whole lot of other opportunities that we don’t really have and thus, it is a very serious thing that we will begin to see how to include persons with disabilities in whatever we do, and attempt to try to curb poverty without including persons with disabilities is only a joke.”

Lagos Speaker Celebrates Buhari At 80, Calls Him A True Democrat