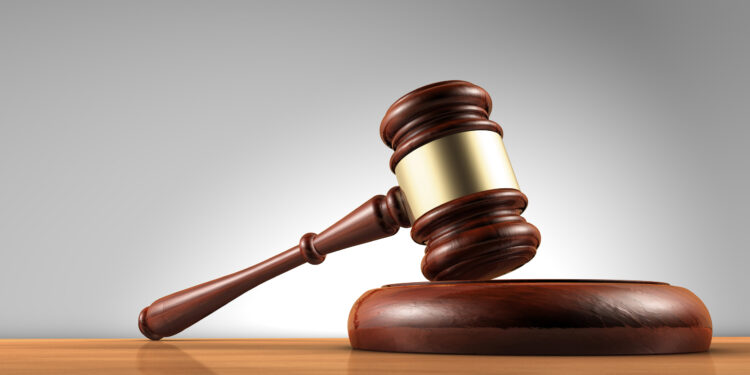 Justice Nicholas Oweibo ordered that both men be kept in Correctional Services custody till December 2, when their bail applications will be heard and determined.

In two counts, the agency accused them of conspiracy and unlawful possession of 2.5 kilogrammes of cocaine.

The NDLEA alleged that the duo alongside two Nigerian accomplices, smuggled the substance into the country through Owode-Apa Village, Badagry, Lagos, on September 2 and 14, 2020.

The alleged accomplices are: Adebayo Afolabi and Idowu Austin.

The offences, according to the prosecution, contravened sections 14(b) and 19 of the NDLEA Act, 2004.

Each defendant pleaded not guilty.

Prosecution counsel, Mr. Aliyu Abubakar, applied for a trial date, while praying the court to remand the defendants, till the conclusion of trial.

However, defence counsel, O. Okenyin, prayed the court for a date to hear his clients’ bail applications.

In a bench ruling, Justice Oweibo remanded the duo till December 2, for bail hearing.