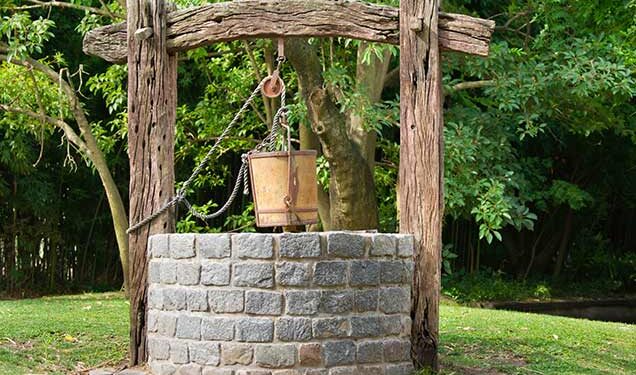 A three-year-old girl, Seyi Jebose, was on Sunday found dead in a well in at 1, Gemini Bus Stop, Baruwa, Ipaja area of Lagos State.

Little Jebose was said to have fallen on the rusty cover of the well and incidentally fell into the well on Saturday August 22 while playing in the compound, where she lived with her parents.

The Lagos State Emergency Agency Spokesperson, Nosa Okunbor, said that the infant was although rushed to the Solad Hospital, Maria Street, Baruwa in Ipaja, she died on arrival.

As hinted in a statement on Sunday Okunbor stated that further investigation revealed that the Jebose fell through the rusty lid of the well in the compound while she was playing.