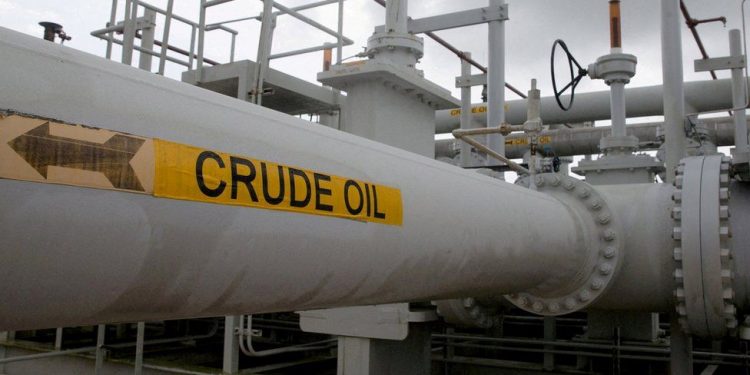 “Crude oil production is projected to be 1.69m bpd for 2023 and 1.813m bpd for both 2024 as well as 2025. We’ve also projected that the nominal GDP, that the size of Nigeria economy will rise up to N225.5trn with 95% of this contribution by the non-oil sector while the oil sector will be contribution only 5%.

“And some steady increase from 2024 2025 to reach up to N280.70trn in 2025. This means that Nigeria continues to retain its position as the largest economy in Africa,” she said.

Reacting to a question on the Excess Crude Account depletion which now stood at $376,655, the minister said the ECA had not been credited in the past four years because of the volatility in the oil market.

She recalled that $1bn was withdrawn from it for the procurement of arms in consultation with state governors.

“So, what we have had, has been gradually used up for different purposes and it is always used in consultation with the National Economic Council, that is, the governors, because this is a federation account.

“The last approval that was given by the council was the withdrawal of $1bn to enhance security. We’ve been utilizing that. The last trench of that has been finally released because deployment to security agencies are based on the contracts executed and it’s been used strictly for that security purpose. So, the utilization of the account is with the full knowledge of the governors.”

The minister said the present administration had done very well on the economy.