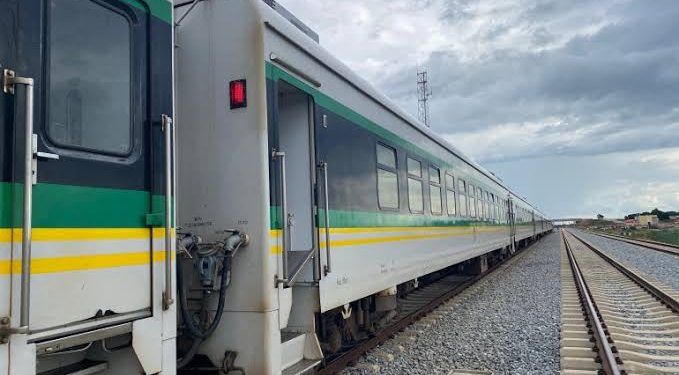 There are indications that negotiations between the Federal Government and the abductors of no fewer than 68 Abuja-Kaduna train passengers may have deadlocked following the insistence of the gunmen on the release of their commanders in exchange for the abductees.

It was gathered that the gang insisted on a swap of their men in custody with the passengers kidnapped during an attack on the train at Katari, Kaduna, on March 28.

It was learnt that the Federal Government is seeking foreign assistance and technical expertise to resolve the impasse.

About eight persons were killed and 26 others injured when gunmen bombed the rail track and fired gunshots at the Kaduna-bound train.

So far, the gunmen had released three hostages, including the Managing Director of the Bank of Agriculture, Alwan Hassan; Sadique, son of Ango Abdullahi, convener of the Northern Elders Forum and a pregnant woman who breathed air of freedom on Saturday.

A woman was reported to have delivered a baby girl in the camp of the kidnappers believed to be affiliated with the Boko Haram terrorist group.

A security source privy to the negotiations said, “The negotiation has literally broken down; the bandits/terrorists are still insisting on swapping their commanders in custody with the abducted passengers. The government is seeking foreign assistance to resolve the deadlock.”

A security expert said the decision to seek foreign assistance was in order, noting that the United States, United Kingdom and other Western countries have the expertise to assist the country.

Meanwhile, the United States has again insisted that the military must conform to the Arms Export Control Act, the Foreign Assistance Act and other international norms in the deployment and use of the Super Tucano in the country.

The US government stated that the AECA applies to the sale of military hardwares to all its allies and partners.

It, therefore, cautioned against the use of the Super Tucano in areas that encroached on traditional law enforcement roles.