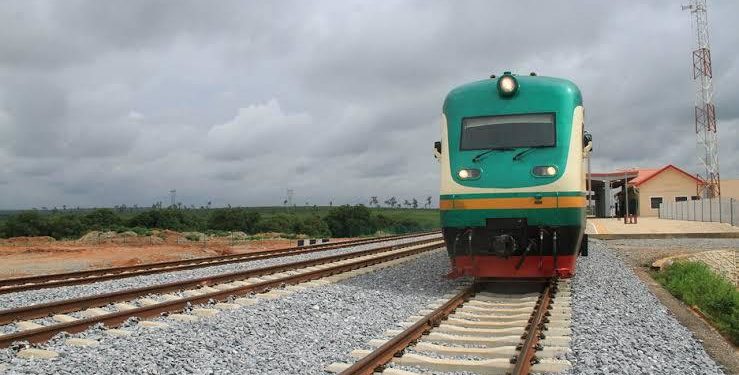 Passengers of the Abuja-Kaduna Train station on Monday were left stranded as a result of the in activeness of the National Identification Management Commission server.

Recall that the train services resumed operations on December 5, 2022, after eight months of suspension on the rail lines as a result of the terrorist attack on the tracks.

According to media reports, train passengers scheduled for 9:45 am trips could not board the train as a result of the breakdown of the server.

The report further stated that passengers were left with no other choice than to travel to Kaduna by road.

When contacted the Station Superintendent Idu,  Peter Osazuwa said, “We have small network issues concerning NIN  not our own server. It was later rectified and we used it for the other train that left by three o’clock today.”

Responding to a question on what happened to the passengers he said, “The instruction is from the Minister of Transportation, Mu’azu Sambo and our Managing Director, Fidet Ohkiri that if you do not have NIN you can not board the train, so when there is no NIN there is no way they can board the train.”