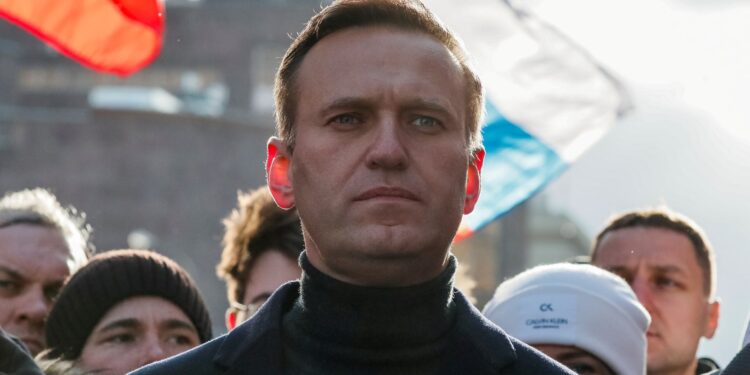 Mr Navalny is fighting for his life in hospital

Medics at Charite-Universitatsmedizin Berlin, where the Putin critic has been since being transferred from Omsk in Russia’s Siberia region on Saturday, said: “The clinical findings indicate intoxication by a substance from the cholinesterase inhibitor group.

“The specific substance has not been identified so far and a further wide-ranging analysis has been initiated. The effect of the toxin, i.e. the cholinesterase inhibition in the organism, has been proven several times and in independent laboratories.”

They said Mr Navalny remains in an artificial coma and is in a serious condition “but there is currently no acute danger to his life”.

The 44-year-old collapsed into a coma last Thursday on an internal Russian flight after drinking what his supporters suspect was poisoned tea.

Doctors in Germany said he is being treated with atropine but they cannot currently determine whether he will have lasting issues, “especially in the area of the nervous system”.

poisonings, as well as some types of slow heart rate and to decrease saliva production during surgery.

Cholinesterase inhibitors are a group of chemicals that prevent the breakdown of acetylcholine, which then builds up and causes a jam in the nervous system.

Mr Navalny’s doctors in Siberia had said he was too unstable to be moved, despite a team of German specialists in a medical plane being sent to help.

The politician’s supporters believe doctors were stalling until any poison in his system could no longer be detected.

The Kremlin denies its resistance to the transfer was political and says it was purely a medical decision.

Doctors in Omsk said Mr Navalny was not poisoned, suggesting a drop in blood sugar may have caused him to lose consciousness.