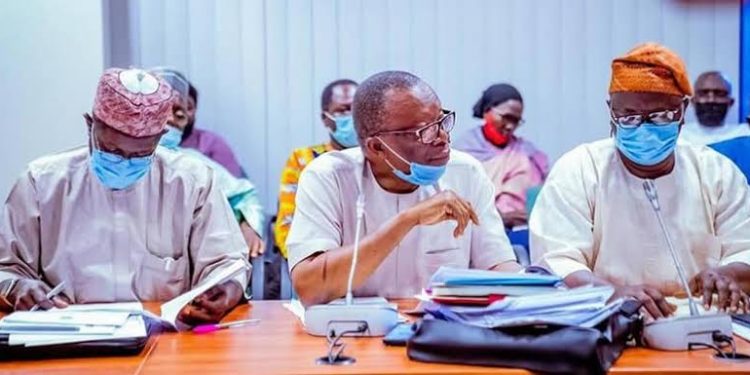 The Academic Staff Union of Universities (ASUU) has revealed that it rejected Federal Government’s request to suspend the ongoing strike conditionally, maintaining its stance on the industrial action.

The Union disclosed this in statements late Thursday evening and on Friday morning.

This comes as ASUU and the FG resumed negotiations on Thursday night after President Muhammadu Buhari directed his Chief of Staff, Prof. Ibrahim Gambari and the Minister for Labour and Employment, Chris Ngige to lead the FG’s delegation.

ASUU this morning stated that it rejected Federal Government’s offer to suspend the strike conditionally.

One of the union members said that there was “nothing new except that the government team wanted them to call off the strike for a period of time which they rejected.”

Meanwhile, the Minister of Labour and Employment Senator Chris Ngige who spoke to journalists after the meeting claimed the negotiations were fruitful.

He said: “We have reached some agreements and we hope that by next week, those agreements will be maturing and the different unions will have something to tell their members, so that they can call off the strike.

“We have put some timelines for some aspects like renegotiation of 2009 agreement in terms of condition of service and wage review. So, we are hopeful that by next weekend, the unions will see a conclusion of that area.”

ASUU had, on Monday, extended its roll-over strike which started on February 14 by another 12 weeks.

Its demands include the funding of the revitalisation of public universities, the Earned Academic Allowances, the University Transparency Accountability Solution (UTAS) and promotion arrears.

President Muhammadu Buhari on Thursday had appealed to members of the Academic Staff Union of Universities (ASUU), to end the lingering strike which has been on since February 14.

The president during his speech recalled his February 1 directive to his Chief of Staff, Ibrahim Gambari, the Minister of Education, Adamu Adamu and Minister of Labour and Employment, Chris Ngige, to address the concerns of the striking workers’ unions.