ASUU strike: JAMB has not cancelled any admission – Registrar 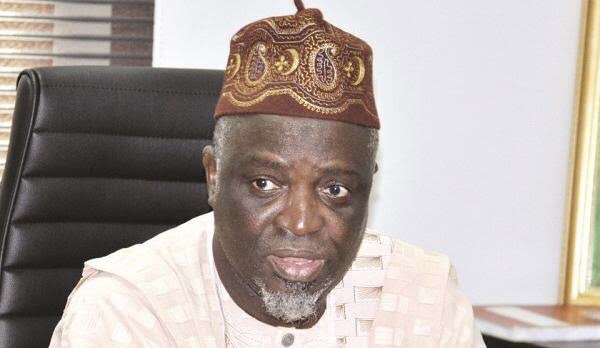 The Joint Admissions and Matriculation Board, JAMB, on Wednesday said that the board has not cancelled or deferred any admission to Universities, Polytechnics, or Colleges of Education as a result of the prolonged strike embarked upon by the Academic Staff Union of Universities, ASUU.

The Registrar/Chief Executive of JAMB, Professor Ishaq Oloyede disclosed this shortly before he declared open the National Executive Council, NEC, meeting of the Non-Academic Staff Union of Educational and Associated Institutions, NASU, in Abuja.

He said that the onus of admitting students lies in the individual universities’ administrations, noting that about three different sessions are being run by various universities.

He advised candidates seeking admission to interact with the respective institutions to know the particular session they are running.

He maintained that JAMB has not cancelled any admission for any session and that no admission by the board has elapsed or will elapse, stressing that admission for any particular session would- be determined by the senate of the various universities.

He also advised students seeking admission to contact the institution of their choice on the session being run by the school.