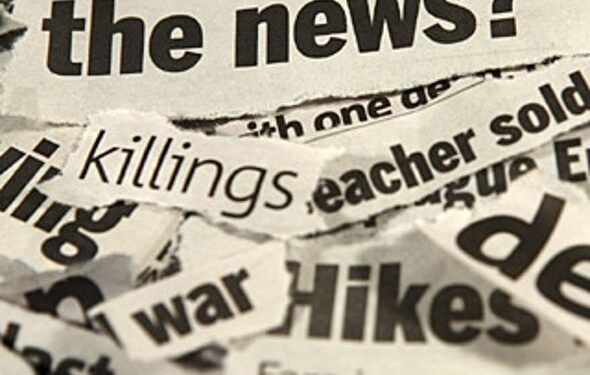 We note with regret the fine of N5 million imposed by the National Broadcasting Organisation (NBC) on Nigeria Info Radio for an alleged hate speech and call on the Federal Government to end the impunity for all crimes against journalists and the Media. This fine is outrageous and an act of impunity against the media.

It is disheartening to note that, for several years now, Nigeria has continued to record some of the highest levels of violence targeting journalists in the media. These statistics are unacceptable to the Nigeria Union of Journalists (NUJ). We continue to advocate for measures on safety and security of Journalists and press freedom.

The reckless decision to impose a fine on Media broadcast stations for perceived hate speeches negates the United Nations General Assembly resolution on the safety of journalists which proclaimed November 02 of each year as the international day to end impunity for crimes against journalists. Promoting the safety of journalists and media organisations and protecting media equipment will enhance transparent societies and keep citizens around the country well informed.

Clamping down on the media is a sign of weak democracy and a restive government and it is instructive to note that a free and open press is part of the bedrock of democracy and development, and these should be encouraged and sustained.

While we are committed to the campaigns against attacks and impunity on the press, we reiterate our commitment to press freedom and the pursuit of justice and protection for Journalists in the country especially in this Covid 19 times.

We appeal to all stakeholders to join in the war against impunity on the press even as we call on the NBC to withdraw this offensive fine forthwith and engage stakeholders properly in finding better ways and means of dealing with hate speech and fake news.