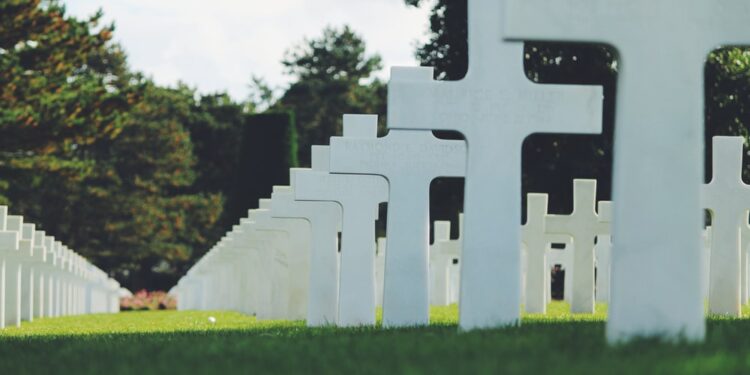 Residents in the Ejigbo area of Lagos are in conflict with the area’s Council authorities over plans to site a cemetery in the area.
Following a protest last week, by some of the residents, over the proposed siting of the cemetery at Morning Star Street in the Pipeline area of Ejigbo. State, the residents have remained steadfast on their refusal.
According to the residents, the portion of land slated for the project, which is currently football pitch, would be preferred to be converted to schools or hospitals, which the community claim they need.

According to them, the council’s primary healthcare centre and public school is far from the community.
One of the residents, Mr. Sola Adebowale, said that: “We reject the move totally because this would affect us in terms of development. We can’t see the development the council hopes to bring with this project. Think of a cemetery here, there would not be any economic activity.
“But when you talk of health, what we really want is something that would bring development to our area. For instance, school; either primary or secondary school. The only primary school we have here is about 5km from us.”
Meanwhile, the Head, Public Affairs Unit, Ejigbo LCDA, Mr. Kunle Oladele, said it planned to go ahead with the project, as no illegality had been committed.
“Section 1 and 1(c) of the fourth schedule of the 1999 Constitution stipulates the functions of the Local Government to include but not limited to the establishment and maintenance of cemeteries, burial ground and homes for the destitute or infirm. The above section gives Ejigbo LCDA power to establish cemetery.
“Secondly, the parcel of land is the property of Ejigbo LCDA. Thirdly, the community has written to the state government and its agencies through their lawyers, expressing displeasure over the siting of the proposed project within their communities and talks are ongoing on the issues raised. We, therefore, appeal to residents to maintain law and order and allow the state government look into their grievances and pronounce its verdict.”

Attack on Media, a sign of Weak Democracy - NUJ