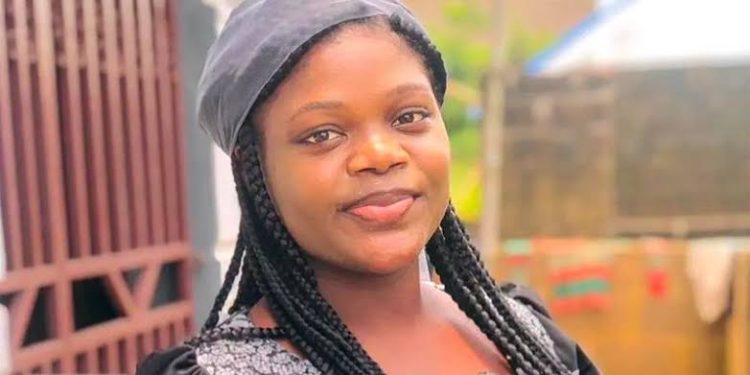 The trial of Andrew Ominikoron, a BRT driver who allegedly raped and murdered Oluwabamise Ayanwole, a 22-year-old fashion designer, again failed to go on today, owing to the absence of his lawyer.

The lawyer, Abayomi Omotubora, arrived at the Lagos High Court, sitting at the Tafawa Balewa Square after the trial judge, Justice Sherifat Sonaike, had adjourned the hearing to Thursday owing to his absence.

It is about the fifth time that Omotubora would be absent from the court hearing since the start of the trial.

At the last sitting of the court on July 7, where he was again absent, Justice Sonaike condemned his continuous absence. The judge described it as “appalling and unbecoming of the noble profession.”

The court also ordered the defendant to get a lawyer to defend him before adjourning till today, Sept 28.

When the journalist sought to know what happened after he arrived late to today’s proceeding, the lawyer said that he came all the way from the Ikorodu area of the state to the TBS.

On his repeated absence, the lawyer said that he also has other matters to attend to.

“This is not the only matter, I have to appear for other matters too,” he said.