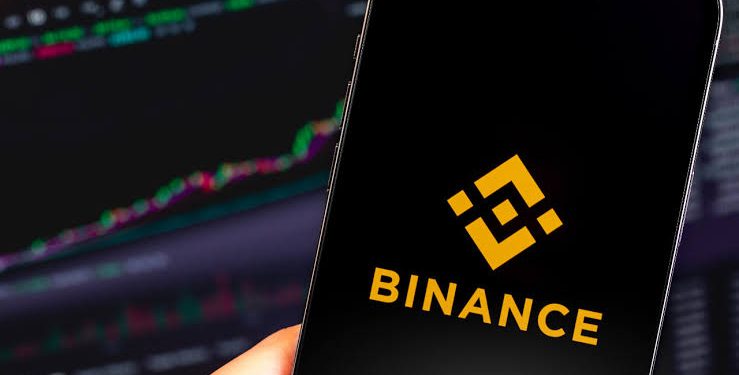 Binance CEO Changpeng Zhao is beefing up compliance-related positions and is seeking a license to be an official crypto-asset exchange in the U.K.

Binance CEO Changpeng Zhao has made it clear that the crypto exchange is working on building its U.K. division, following an order issued in June 2021 by the Financial Conduct Authority to cease advertising.

Binance Markets Limited is a London-based firm that was hoping to become a separate entity to serve the U.K. market, much like Binance.US, but the FCA prevented this from happening. U.K. customers were still able to access services through the Binance.com domain, even though it was banned from operating an exchange there due to the regulatory crackdown.

The CEO mentioned that relations with the FCA have markedly improved since then and that they are on talking terms. He said they had hired many compliance officers (including former FCA employees) to undergird an application for a license to the Financial Conduct Authority. One of the main issues that the U.K. regulator had with the exchange was opacity regarding its domicile and corporate structure.

It’s now putting up brick-and-mortar offices (including one in the U.K.) and setting up legal entities. Binance is looking to have its business officially up and running in the U.K in six months to a year, with anti-money laundering and anti-terrorism financing compliance in place, enabling it to run as a fully registered crypto-asset firm. The company even hopes to offer futures and derivatives trading.

Zhao has been on a PR campaign in recent weeks, conducting interviews with Bloomberg, CNBC, and the Associated Press, among others. Binance is examining 3-5 locations for major regional headquarters as the company looks to transition from a decentralized technology company to become a financial services company.

It started this process approximately five to six months ago. Zhao believes that because regulatory authorities do not know how to oversee decentralized organizations, it makes more sense to play along and welcome regulation, even recently releasing a “crypto bill of rights.”