Binance Under Investigation In US For Alleged Insider Trading, Market Manipulation 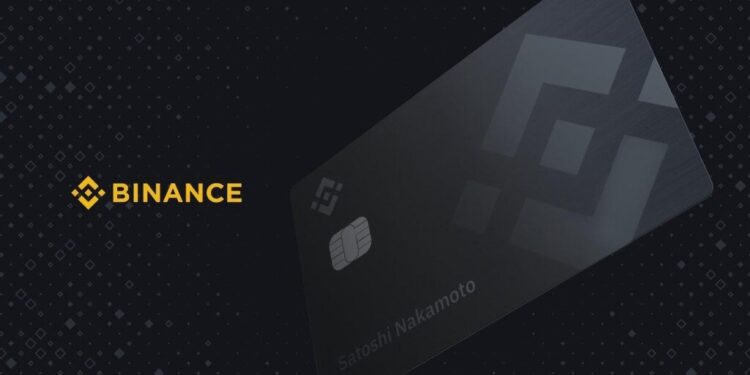 According to a Bloomberg report, U.S officials have been looking into whether Binance or its employees profited by taking advantage of its customers, citing people with knowledge of the matter who asked not to be identified because the probe is confidential. The review involves Commodity Futures Trading Commission (CFTC) investigators, who in recent weeks have been reaching out to potential witnesses, one of the informants said.

Binance has come out to say that there is no foul play in their dealings in a statement. A spokesperson for Binance said the firm has a “zero-tolerance” policy for insider trading and a “strict ethical code” to prevent any misconduct that could hurt its customers or the crypto industry. The spokesperson also added that Binance’s security team has long-standing guidelines for investigating wrongdoing and holding workers accountable, with termination being the minimal repercussion.

While Binance claims to take strict measures against any misconduct, U.S. regulatory authorities are still keen on finding out if the world’s biggest crypto trading platform allows insider trading and manipulation of the crypto market.

Binance has become the focus of many other regulators worldwide, including those in the U.K, Netherlands, Thailand, Malaysia, Japan, Germany, Hong Kong, Lithuania, and South Africa. They claimed Binance had been operating without authorization in their jurisdictions. Japan, Germany, U.K. and the Canadian province of Ontario all cracked down on Binance exchange offerings a few months ago. The most recent country is South Africa whose financial watchdog warned its citizens that Binance is not authorized to operate in the country. Before this probe, the U.S Justice Department and Internal Revenue Service have launched criminal probes into whether Binance has been a conduit for money laundering and tax evasion.

Although Binance hasn’t been accused of any wrongdoings and the investigations may not lead to any official action, the consistent outcry of many regulators worldwide about Binance’s operations has been one that makes many investors and customers worry about using Binance’s platform. The firm has however made significant efforts in ensuring they are regulatory compliant in their dealings as Binance’s Changpeng Zhao stated that Binance had grown its international compliance team and advisory board by 500% since 2020 and expects to grow the team by another 1000% before the end of the year. Notable appointments include Greg Monahan, former US Treasury Criminal Investigator, as Global Money Laundering Reporting Officer (GMLRO), Jonathan Farnell as Director of Compliance, former FATF executives Rick McDonell and Josée Nadeau as compliance and regulatory advisors and former US Senator Max Baucus as policy and government relations advisor.

Binance’s native token BNB is currently trading at $410, down 2% for the day, as of the time of this writing.