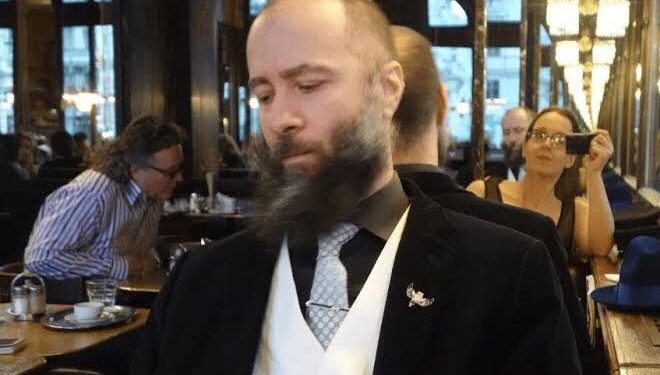 The unexpected death of a controversial investor has left behind a bitcoin fortune estimated to be worth more than $2 billion.

Mircea Popescu drowned off the coast of Costa Rica at the age of 41, according to local reports. Online speculation has centred around what will happen to his cryptocurrency fortune.

Popescu was an early adopter of the cryptocurrency, having established the “bitcoin securities exchange” MPEx in 2012, but was also known by some as “the father of bitcoin toxicity”.

He was a prolific blogger, though his use of hateful language undermined many of his technical arguments defending and advocating bitcoin and its technological underpinnings.

“Bitcoin is fate. It operates completely outside of any human agency. For all you know about [bitcoin creator Satoshi] Nakamoto, bitcoin might as well have created itself,” he wrote in one post.

“Bitcoin can kill all your friends, and all the people you respect… It can poop in your drink and rape your pets… If lightning strikes where you sit, whether you feel a warm cosy sort of love or the most burning hatred imaginable is strictly irrelevant – electricity stays.”

Bitcoin Analyst, Pete Rizzo, said Popescu was also an antagonist of other prominent figures within the bitcoin space in its early years.

Following reports of his death, Mr Rizzo tweeted: “Mircea will endure as one of bitcoin’s most vilified figures and inarguably one of its greatest philosophers.”