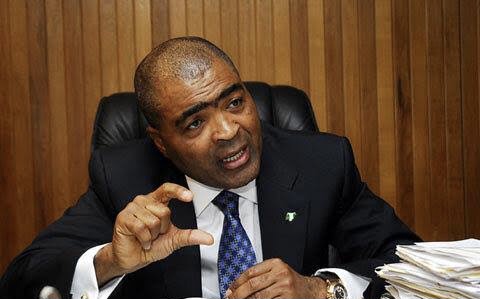 The ambassador and former senator is said to  have died as a result of an unfortunate battle with cancer.

The politician from Lagos State was said to have died in Madrid, Spain.

His death was announced this morning by his children.

We Shall Use Technology To Tap Our Seabed Resources- Buhari