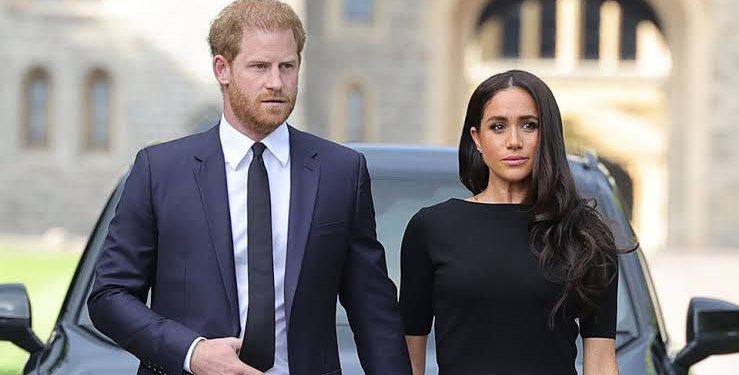 Netflix’s documentary about Prince Harry and Meghan, Duchess of Sussex, debuted with a total of 81.55 million hours watched in its first week, the company said in a press release Tuesday. That’s the highest viewing time of any documentary to debut on the streaming service in its premiere week.

The series appeared in the Top 10 TV list in 85 countries and was No. 1 in the United Kingdom. It was one of the most watched series on Netflix (NFLX) globally for that week, with the Addams Family drama “Wednesday” getting 1 billion views.

Part two of “Harry and Meghan” will be released on Netflix Thursday with a further three episodes focusing on their decision to leave the Royal Family.

In a trailer for the second part of the documentary, Prince Harry tells viewers, “they were happy to lie to protect my brother,” while his wife says “I wasn’t being thrown to the wolves, I was being fed to the wolves.”

Prince Harry discusses “institutional gaslighting” in a new trailer for part two of their highly anticipated Netflix docuseries, which will have three episodes and will be available Thursday.

In the clip, released Monday, the Duke of Sussex discusses stepping back from royal duties and ponders what might have happened to the couple “had we not got out when we did.”

“Our security was being pulled. Everyone in the world knew where we were,” Meghan says.

In the first three episodes of the docuseries, which have already aired, the couple shared intimate details of their courtship, took aim at the “unconscious bias” inside the royal family, and criticized the media attention they’d been subjected to — particularly from Britain’s tabloid press.

In a Netflix web posting introducing the trailer for the second installment of the series, the company said, “Theirs is one of the most high-profile love stories in history, and even the most plugged-in fans and followers of their story have never heard it told like this before.”

Buckingham Palace said it would not be commenting on the docuseries when the first part released last Thursday.