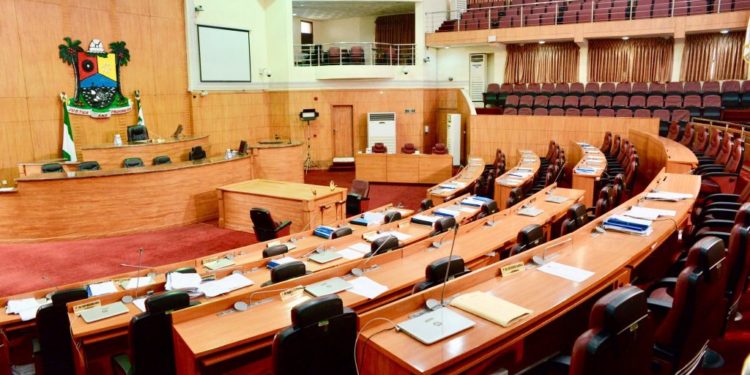 A close aide confirmed that the senator died a few hours ago at First Cardiologist Hospital, Lagos from an illness.

Popularly known as Pepper, Osinowo, was elected Senator in 2019 and was subsequently appointed as the Chairman, Senate Committee on Industries.

He had his primary education at St. Augustin Primary School in Ijebu-Ode and his Secondary Education in Isoyin Grammar School, Isoyin.

In 1977, Osinowo started his career as a Land Officer at the Federal Ministry of Works till 1979. He then became the Managing Director at NITAL International from 1986 to 2003.

Osinowo began his political life in the second republic serving as a youth Chairman of the Social Democratic Party (SDP), and was a four-time honorable in the Lagos State house of assembly.

Fuel Scarcity will be over soon as Nigeria now has 1.9bn Litres of Petrol —Minister