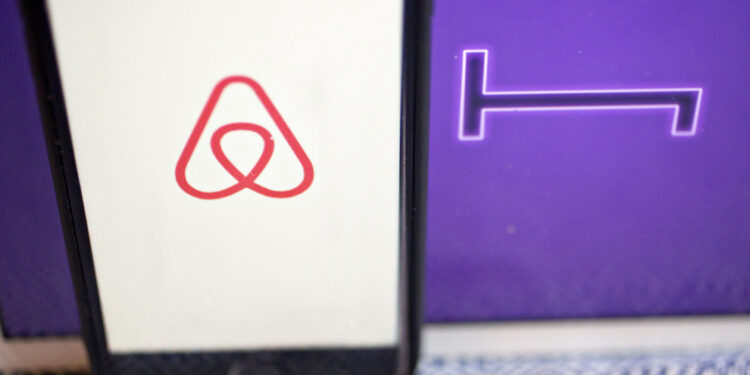 The Airbnb Inc. and HotelTonight logos are displayed on Apple Inc. products in an arranged photograph taken in Arlington, Virginia, U.S., on Friday, March 8, 2019. Airbnb Inc. agreed to buy HotelTonight, its biggest acquisition yet, in a move to increase hotel listings on the site ahead of an eventual initial public offering for the home-sharing startup. Photographer: Andrew Harrer/Bloomberg via Getty Images

Airbnb takes a big step to avoid violence at the inauguration, Intel gets a new CEO and Affirm goes public. This is your Daily Crunch for January 13, 2021.

Airbnb said today that “in response to various local, state and federal officials asking people not to travel to Washington, D.C.” it will be canceling all reservations in the area for next week, which is the week of President-elect Joe Biden’s inauguration.

This will apply to all reservations on Airbnb-owned HotelTonight as well.

The company had already said that it would ban anyone who was involved in last week’s riot in the U.S. Capitol, but it’s now taking a much more aggressive step to avoid housing anyone who might have violent plans during the inauguration.

They also said guests will be given a full refund, while hosts will still receive full compensation for these reservations. 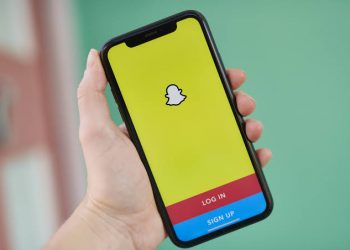 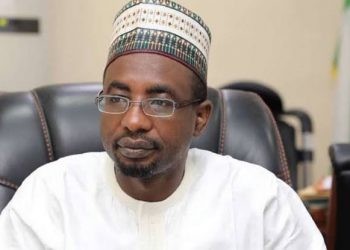