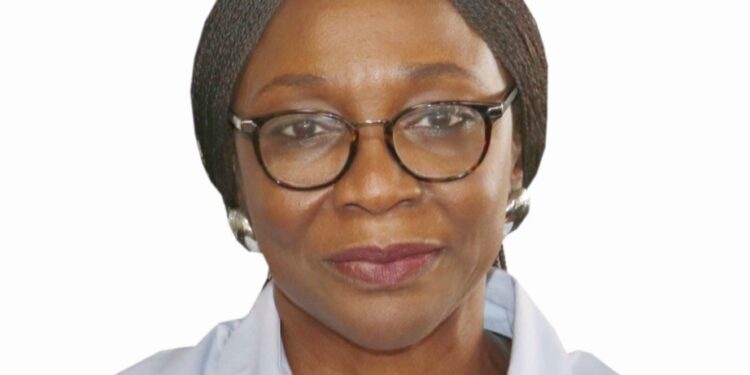 Members of the University of Lagos (UNILAG) visitation panel are currently in a closed-door meeting being chaired by Prof. Tukur Sa’ad.

In a letter signed by the Secretary to the Panel, Mrs. Grace Ekanem last Thursday, the varsity was instructed  to submit a memorandum to the panel on or before 2pm on Monday at the Council Chambers of the University.

The Federal Government has last week directed the varsity’s Pro-Chancellor and Chairman of Council, Wale Babalakin and Ogundipe to halt official duties pending the outcome of the Special Visitation Panel the President, Muhammadu Buhari had set up.

The FG further instructed the university to appoint an acting VC. Prof. Folasade Ogunsola was nominated at the emergency senate meeting last Monday, which was confirmed by the Governing Council on Tuesday in a virtual meeting led by the acting chairman, Dr. John Momoh.