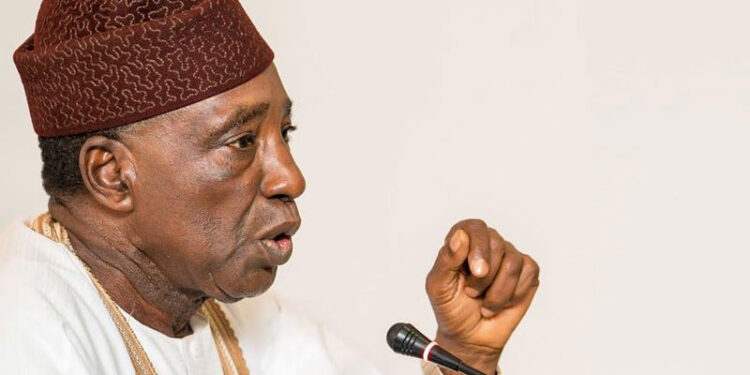 Farmers in Lagos are to benefit from a N600 billion Naira stimulus from the Federal Government as part of efforts to boost the country’s agricultural sector.

According to the Minister of Agriculture and Rural Development, Mr. Sabo Nanono, the fund would target small scale farmers to ensure food security and sustainability.

He disclosed this while on a tour of Dangote Fertiliser Plant and during a crucial meeting with other fertiliser companies in Lagos to galvanise their cooperation for the production of inputs.

The minister’s comments were contained in a statement issued on Sunday in Abuja by the Director, Information, Federal Ministry of Agriculture and Rural Development, Theodore Ogaziechi.

Nanono explained that the N600bn stimulus response which targets farmers nationwide would take off with an initial 2.4 million farmers in the first instance.

He further explained that to avoid the abuse of government funds and good intentions, the support would be in kind, as it would come in the form of inputs and not cash as was practiced in the past.

He noted that that the forceful closure of all international borders, necessitated by the COVID-19 pandemic, had made it evident that Nigeria could conveniently and sustainably feed itself.